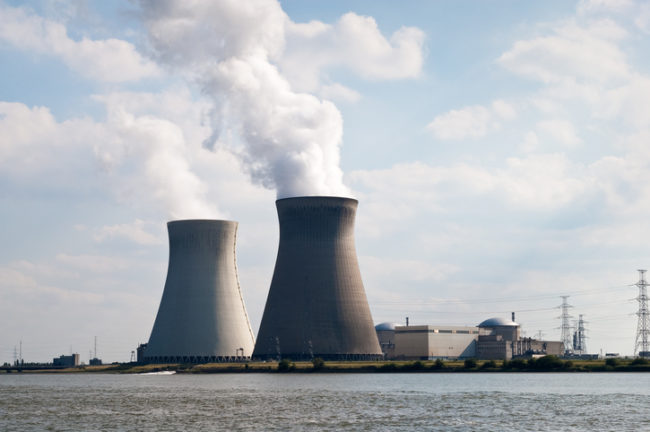 On Tuesday, July 25, 2017, U.S. District Court Judge Valerie Caproni dismissed a challenge to New York’s plan to subsidize the state’s nuclear power plants. According to the Judge’s decision, the plan does not intrude upon federal jurisdiction over wholesale electricity markets and passes constitutional muster because it is rationally related to a legitimate state interest: the production of clean energy and the reduction of carbon emissions from the production of other energy.

A coalition of power generators and energy groups, including the Electric Power Supply Association, NRG Energy Inc. and Dynegy Inc., sued New York’s Public Service Commission. They argued that the PSC’s sale of zero emission credits to struggling nuclear power plants are a giveaway that will artificially depress wholesale power prices, which would violate the Federal Power Act. But Judge Caproni ruled that even if zero emissions credits have an effect on the wholesale auction of electric power, the plaintiffs made no plausible allegation that the credits directly affect wholesale rates. Indeed, Judge Caproni went even further, ruling that the plaintiffs did not even have standing to challenge the New York program.

State power plant subsidies have come under legal scrutiny following the U.S. Supreme Court’s decision last year in Hughes v. Talen Marketing LLC, which struck down a Maryland subsidy because it invaded the turf of the Federal Energy Regulatory Commission. However, in recent weeks, two rulings have come down favoring state subsidies — Tuesday’s New York decision and a decision two weeks ago from a federal court in Illinois.

Those rulings, along with the Second Circuit’s recent backing of Connecticut’s renewable energy procurement program, demonstrate a willingness in the courts to allow states broad latitude in exercising their electric regulatory authority to pursue clean energy policies.