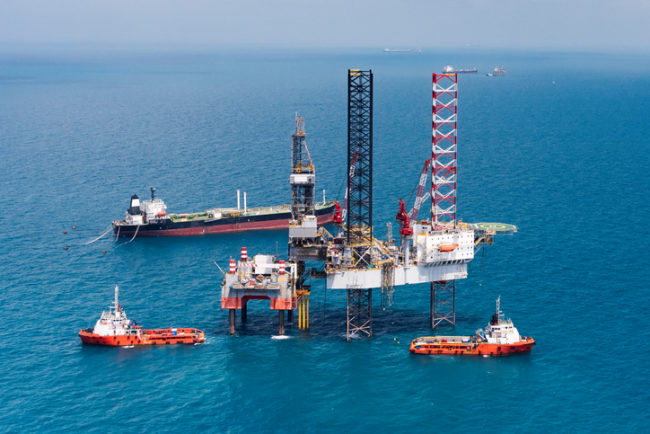 On January 4, 2018, the Department of Interior’s Bureau of Ocean Energy Management announced the 2019-2024 Outer Continental Shelf Oil and Gas Leasing Program, a plan to open nearly all U.S. coastal waters to oil and gas exploration and drilling. The program would lease the coastal areas along the Atlantic and Pacific Oceans and several regions of the Arctic Ocean (i.e., Alaska) for oil and gas exploration and contemplates 47 leases on the outer continental shelf of US waters. Prior to 2019, the administration is to engage in a period of public comment and extensive environmental review.

By way of background, it has been estimated that the United States coastal waters are home to a mean of 89.87 billion barrels of oil and 327.49 trillion cubic feet of natural gas. There are reportedly more than 900,000 active oil and gas wells in the United States, of which approximately 130,000 have been drilled since 2010. Drilling has already been permitted in certain areas, including the Gulf of Mexico and Permian Basin in western Texas and eastern New Mexico. Today, there is a greater ability to expand drilling to different parts of the country due to technological advances and new pipeline infrastructure.

According to various reports, support and opposition to the proposed program has been swift. On the same day as the announcement, the governors of California, Washington, and Oregon issued a joint statement that they would take all possible measures to block leasing of the waters off their respective states’ shores. Meanwhile, the plan has support (Table 9-2) by governors and state agencies from seven states: Alaska, Texas, Louisiana, North Carolina, Georgia, Alabama, and Maine. Note that while Maine’s governor supports the plan, Maine’s senators have joined eight other senators in supporting the passage of the New England Coastal Protection Act seeking to ban offshore drilling off of New England’s coasts.

Challenges from states may follow. For instance, under the Coastal Zone Management Act, a state’s coastal commission reviews activities in federal waters to determine if they conflict with the state’s coastal management plan. See, 16 U.S.C. § 1456(c). The coastal commission may reject federal actions determined to be harmful to a state’s coastal waters. While the U.S. Secretary of Commerce can override a state coastal commission (16 U.S.C. § 1456(c)(3)(A), (B)(iii)), issues regarding such authority has previously led to litigation. Coastal states may also seek to assert their jurisdictional power overstate coastal waters, which are typically 3 to 9 nautical miles from the shorelines, to block construction of pipelines from offshore rigs on federal waters to land. Doing so would create further legal hurdles.

Apart from staunch resistance from a number of states, most of which are reliant upon tourism and the fishing industry, the Department of Interior’s subsequent decision on January 9, 2018 to exempt Florida from oil drilling out of concern for the state’s coastal tourism has added to the friction from coastal states seeking similar exemptions. For example, before his term ended, New Jersey Governor Chris Christie stated that he “steadfastly” opposed drilling in waters off of New Jersey’s coast. South Carolina’s governor Henry McMaster reportedly also seeks a similar exemption. As of the date of this post, 12 coastal states (apart from Florida) have requested offshore drilling exemptions and nearly every governor with ocean coastline opposes the plan.

The decision to expand offshore exploration is a change from the previous administration’s policies. Akin to the hydraulic fracturing debate, expanding such exploration gives rise to an inherent tension between the opportunities to obtain vast oil and gas reserves and the environmental concerns and potential risks. At this juncture, that friction is manifesting itself between various state and federal regulatory bodies. We’ll be monitoring DOI’s plan and how it may remain the same or be altered from its current status.