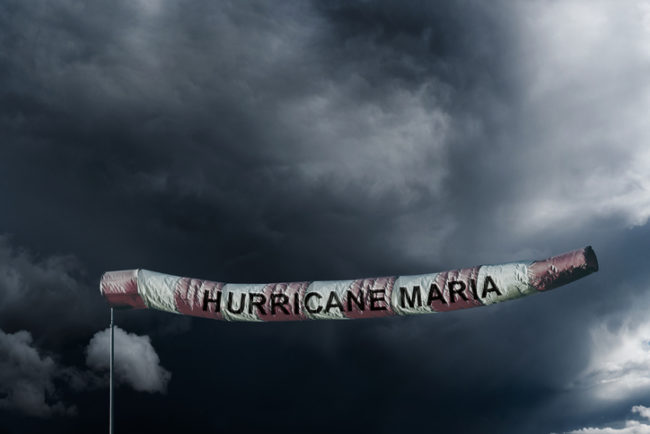 More than a month after Hurricane Maria reached Puerto Rico on September 20, 2017 as a strong Category 4 hurricane, its catastrophic environmental effects continue to be felt as new problems complicate relief efforts. As of the middle of October 2017, approximately 35 percent of residents in Puerto Rico had no access to clean water. Relief teams began distributing water from a well at the Dorado Groundwater Contamination Site, which had been on the Environmental Protection Agency’s (EPA) Superfund list as recently as 2016. Although the site was supposed to have been cleared of tetrachloroethylene and trichloroethylene, harmful chemicals that can cause liver damage and increase the risk of cancer, the EPA is nevertheless currently collecting additional information and will conduct tests regarding the quality of water being distributed from the various wells at the Dorado site. Despite uncertainty surrounding the safety of the well water, reports have indicated that some residents are so desperate for water, that they admitted they would continue to consume the well water because they have no other choice.

A contaminated water supply has been at the forefront of the issues facing Puerto Rico since Maria hit. The death roll has risen to 51 people, with the most recent victims dying from leptospirosis, a bacterial disease present in food and water supplies stemming from the urine of infected animals, such as mice and rats. Symptoms include vomiting and fever, resulting in meningitis, or liver and kidney failure, and ultimately death if not treated with antibiotics. At least 76 cases of leptospirosis are now suspected in Puerto Rico, and with the safety of the water supply still in question, that number may rise significantly. Leptospirosis is not only spread through drinking water, but is often contracted by wading through water and having an abrasion or laceration which permits the bacteria to get into one’s body. This method of disease transmission is often overlooked, but can be just as harmful, if not more, as contaminants enter through open wounds. With the recent heavy rains in Puerto Rico, the amount of pooled standing water will increase and create even more of a risk of leptospirosis for residents and relief teams.

Additionally, the lack of electricity is worsening the problem because water treatment plants cannot operate without power, and therefore tap water is not safe. Boiling enough water to live on is cumbersome, given the limited resources available. Although bottled water has been distributed, it cannot be sent to more rural areas, which has forced some residents to bath in rivers where sewage is dumped. If water cannot be cleaned and made available on a mass scale soon, the potential for even greater water-borne illness among the Puerto Rican population will increase and become even more dangerous.