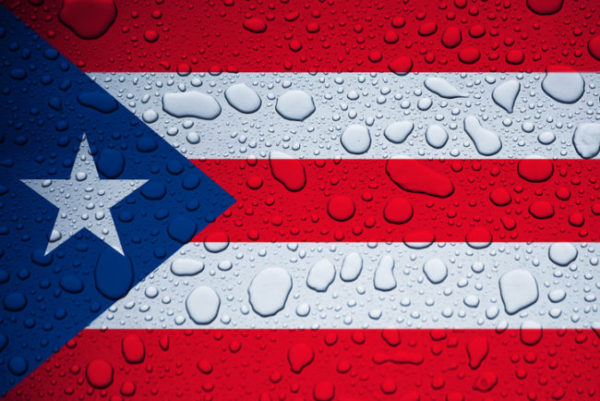 In recent weeks, we’ve written about the documented environmental effects of Hurricanes Harvey and Irma. The recovery periods for those disasters will take substantial time, and even then the ramifications of those powerful hurricanes will be felt long after. Unfortunately, we have seen yet another natural disaster in Hurricane Maria — the destructive Category 4 storm that made landfall on the southern coast of Puerto Rico at around 6:15 AM EDT last Wednesday, since causing much havoc to the territory. As late as September 23, 2017, the EPA had reported that it had ceased all response operations (e.g., water sampling, hazardous materials assessments, drinking water and wastewater facility assessments, and regulated facility assessments) for safety reasons, to resume when safe travel can be accomplished. The results of these tests, as far as we can tell, have not yet been released. But much like what we have seen in Texas and Florida, we expect there to be adverse environmental consequences.

Puerto Rico is home to 27 landfills, which some activist groups charge have been used as illegal toxic substance dumping grounds, as well as 18 Superfund sites on the National Priorities List, and 6 sites that have been formerly deleted from the NPL. Much like Houston, these Superfund sites (as well as the landfill sites) can be severely disrupted by powerful hurricanes, leading to toxic and environmental conditions that might not be readily apparent or fixable in the short-term. Leave alone for a second the 1.57 million electricity customers in Puerto Rico that continue to be without power (from the electrical grid), the devastation can be compounded presently and for years to come by toxic exposures. The chemicals and substances that are released and moved by these deadly storms do not only carry a hefty price-tag for clean-up, but put people at risk of dangerous exposure that can lead to panoply of medical conditions.

Puerto Rico though has been battling these issues for many years. Not only is it bankrupt with poor infrastructure, it has also seen the short end of the stick on major toxic tort litigation. Vieques is a small island off the mainland with a population of about 9,000 that as late as 2003 was used by the U.S. Navy as a bombing range and military training ground. The Navy had used heavy metals and toxic chemicals (like depleted uranium and Agent Orange) on Vieques for close to 60 years, and at least one study had shown that the cancer rate on the island was 27 percent higher than the rest of Puerto Rico. (It is important to note that the U.S. Government disputes this study and any health problems alleged to be associated with the military activities.) In Sanchez et al. v. United States, more than 7,000 Vieques residents sued for personal injuries allegedly arising from pollution left behind by the Navy’s training activities. The suit was dismissed on Federal Tort Claims Act grounds, but the chemicals and munitions that have been left behind on the island are once again a concern because of Hurricane Maria.

Because of the sub-par infrastructure, the loss of electricity, expected wastewater pumping system failures, reports of uncovered toxic coal ash sites, overflowing municipal landfills, the Superfund sites (current and former), other pre-existing pollution problems, and even the claimed environmental issues on Vieques, Puerto Rico will likely have to endure major environmental hardships as a result of Hurricane Maria. And much like Houston and Florida, some of these environmental effects will live on long after Puerto Rico’s infrastructure is repaired and Maria is an afterthought.