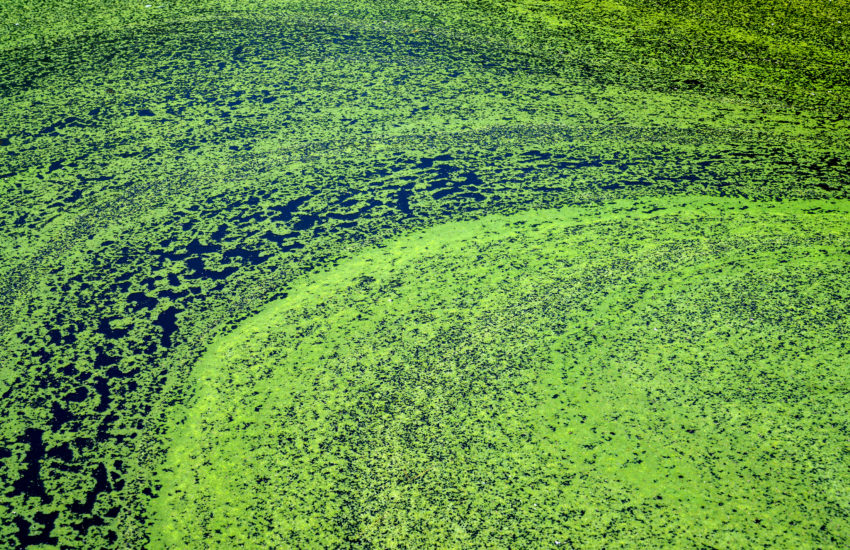 As many readers are aware, harmful algal blooms, or HABs, have presented significant concerns for many states with lake regions and communities. HABs occur when algae grows out of control in an area, resultantly producing toxic or harmful effects on people, fish, marine mammals, and birds. There are a variety of HAB types, as they can be caused by a variety of algal groups with different chemical toxin compositions. The human illnesses caused by HABs, though rare, can be debilitating or even fatal. As a result of the proliferation of these concerns, states have began to develop rigorous monitoring programs to ensure that commercially harvested fish and shellfish are safe to eat.

Most recently, HABs have been reported in every U.S. coastal state, and their occurrence may be on the rise. The development of HABs present a national concern, as they affect not only the health of people and marine ecosystems, but also the “health” of local and regional economies.

According to CDC guidance, the following are the primary sources of exposure to HABs:

Last week, the New Jersey Department of Environmental Protection (DEP) issued detailed guidance on the potential levels of risk for algal blooms. Under the proposed warning system, a chart was developed by the DEP indicating the levels of danger from HABs in a freshwater body of water. The charts are to provide the public with information to be better informed about being on or entering the water. The five-level warning system ranges from lowest to most severe in risk (watch; alert; advisory; warning; and danger). The criteria used is based on the suspected data regarding lab confirmed cell counts, with the lowest suspected ranges falling between 20,000 and 40,000 cells per mL. The threshold criteria ranges from suspected or confirmed HABs with potential for allergenic and irritative health effects, to confirmed HABs with very high risk of adverse health effects due to very high toxin levels.

As individuals within the State of New Jersey begin to comply with the new color-coded system, it will be interesting to see what other states do in response to this plan. As the harmful effects of HABs on other states with lake communities continues to spread, other states may consider New Jersey’s guidance in developing their own plans.