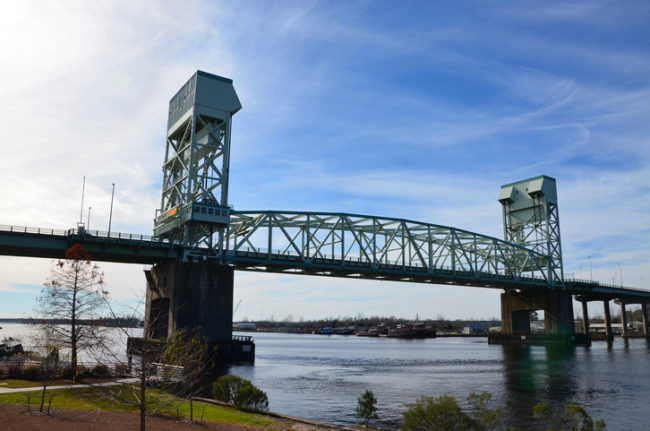 Back in June, Environmental Law Monitor reported that GenX, the trade name for a class of perfluorinated alkylated substances (PFAS), had been detected in North Carolina’s Cape Fear River, a main supply source for the City of Wilmington’s drinking water, and that the US EPA and other state agencies had traced the PFAS upstream to the Chemours Company facility, Fayetteville Works, upstream. Federal and state authorities were investigating how long and at what detectable levels PFAS may have persisted in the Cape Fear River and Wilmington’s drinking water supply, and whether or not the substance had any impact on human health. We also commented at the time on the advertising blitzes and website alerts by the plaintiff’s bar sounding the alarm to the Wilmington, NC community (their prospective clients) about the potential dangers lurking in their drinking water supply.

In October, a slew of class action lawsuits were filed by Wilmington residents against the companies that manufactured GenX in the United States District Court for the Eastern District of North Carolina, to recover for alleged decreased value and marketability of their properties, cost of remediation, and loss of use and enjoyment of their properties, as well as increased risk of illness and disease and the need for early detection testing for such illnesses and diseases.

In addition, Brunswick County has filed a separate lawsuit against the manufacturer of GenX to recover the costs of removing the chemical from drinking water before it is served to the public. The complaint alleges that “[a]s a public water provider that depends upon the Cape Fear River, Brunswick County has suffered extensive property damage to its water supply, raw water, water treatment system, and water distribution system” due to the chemicals dumped into the river. Cape Fear Public Utility Authority (CFPUA), which processes and distributes approximately 16 million gallons of drinking water every day to homes and businesses throughout New Hanover County, has also filed its own lawsuit against the manufacturer. These lawsuits are just the beginning of the extensive legal battle that the manufacturer of GenX will be facing in the years to come.