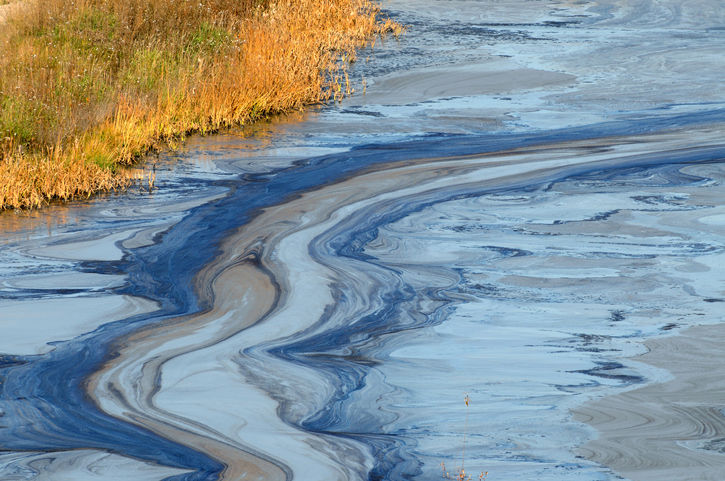 The New Jersey Court of Appeals provided greater flexibility to the state’s Department of Environmental Protection (DEP) in enforcing the New Jersey Spill Act. A DEP employee filed a complaint against Alsol Corporation in municipal court in Milltown, New Jersey. In the complaint, the DEP made bare allegations that Alsol failed to remediate certain property in violation of the New Jersey Spill Act (N.J.A.C. 7:26C-2.3(a)). Although the regulation is detailed and complex, DEP’s complaint merely alleged the date of Alsol’s alleged violation.

Alsol responded by moving to dismiss the complaint, arguing that municipal courts do not have the authority to adjudicate the merits of a DEP enforcement action under the Spill Act. Rather, according to Alsol, municipal courts were authorized only to enforce penalties that had already been imposed. The DEP argued that the statute, N.J.S.A. 58:10-23.11u(d), specifically authorizes municipal courts to impose civil penalties for violation of the Spill Act. The dispute first played out in the Milltown municipal court, which found that it would only have jurisdiction to impose a penalty where another, higher court had already found the defendant liable. The Superior Court disagreed, and Alsol appealed.

The appellate court examined the text of the Spill Act in detail to determine what kinds of enforcement actions are available to the DEP in various settings. Based on its analysis, the court concluded that the Spill Act allows the DEP to choose whether to enforce monetary penalties in Superior Court or the relevant municipal court. Enforcement could include determination of a party’s liability for penalties in the first instance, as well as granting remedies based on a penalty already imposed elsewhere. Because there was specific statutory authorization for the municipal court to address the issue, it could address an issue that otherwise would have been outside its jurisdiction.

The result may change the way parties operating in New Jersey work with the DEP in achieving compliance with the Spill Act. The availability of procedural devices in municipal courts is sparse when compared to those available in Superior Court. Decisions tend to be reached quicker with less thorough analysis. Municipal court judges may be less familiar with the ins-and-outs of the Spill Act than Superior Court judges. The possibility of facing substantial penalties based on summary municipal court proceedings may induce parties to work with the DEP earlier in the process of Spill Act compliance so as to avoid possibly haphazard enforcement.