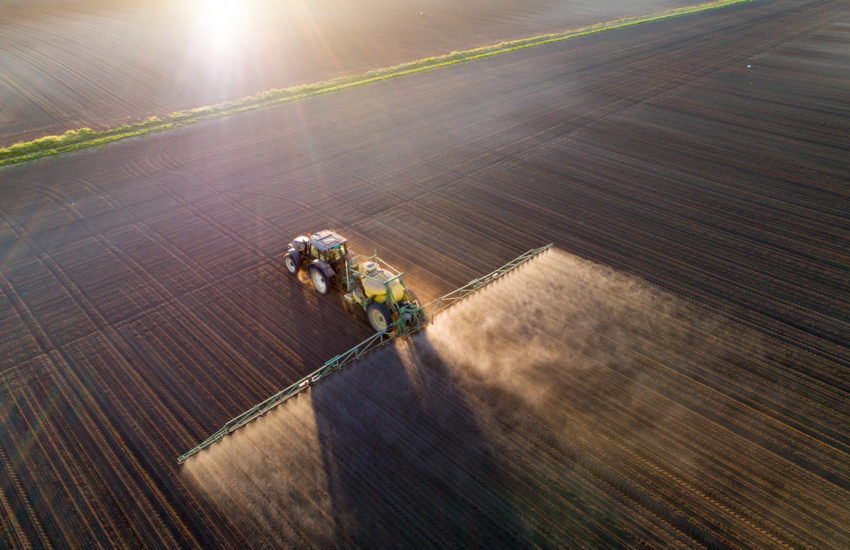 The Ninth Circuit Court of Appeals has heard from the parties in a suit challenging the U.S. Environmental Protection Agency’s decision to allow more widespread applications of dicamba. In 2016, the EPA approved dicamba for a conditional two-year registration. The agency allowed the more widespread use of dicamba, previously considered a volatile herbicide, as long as incidents of the pesticide harming other crops “are not occurring at unacceptable frequencies or levels.” In 2018, despite more than 4,200 official complaints that alleged damage to at least 4.7 million acres of soybeans from the use of dicamba, the EPA reapproved the herbicide for another two years.

A lawsuit filed by a coalition of farmers and conservationists alleges that decision by the EPA was unlawful and that decision should be vacated. Documents included with the lawsuit show that the EPA was advised by its own scientists that a larger buffer zone was needed and there were dozens of off-target incidents during the testing of the herbicide. In addition, independent researchers warned the EPA that its proposed label changes would not be effective.

The lawsuit, which was originally filed to challenge the EPA’s 2016 decision to approve the more widespread application of dicamba, was previously heard by the Ninth Circuit in August 2018. However, the case was mooted by the EPA’s October 2018 decision to reapprove the herbicide for two years. To avoid a similar result, the Ninth Circuit expedited this case to ensure it is heard before the EPA makes another registration decision later this year.

The lawsuit alleges that the agency violated the Federal Insecticide, Fungicide and Rodenticide Act (FIFRA) by not having enough evidence to support its decision. For the initial registration decision in 2016, the two volatility studies submitted to the EPA were a 9.6-acre test over cotton in Texas on June 8, 2015, and a 3.4-acre test over bare ground in Georgia on May 5, 2015. The lawsuit also alleges U.S. EPA violated the Endangered Species Act by not consulting with the U.S. Fish and Wildlife Service on whether dicamba would harm endangered species. In 2016, the EPA determined dicamba moving off of fields where it was applied and onto other crops and natural areas could affect 322 protected species of birds, mammals, reptiles, amphibians, and plants.

The Ninth Circuit’s decision could have a national effect as a decision that the approval process was flawed would certainly be used by claimants seeking to recover for crop injuries alleged to have been caused by dicamba. In addition, farmers face an uncertain planting season as a ruling could affect the label and use requirements for dicamba and result in farmers being unable to use the herbicide as they intended during the planning stages for their planting.