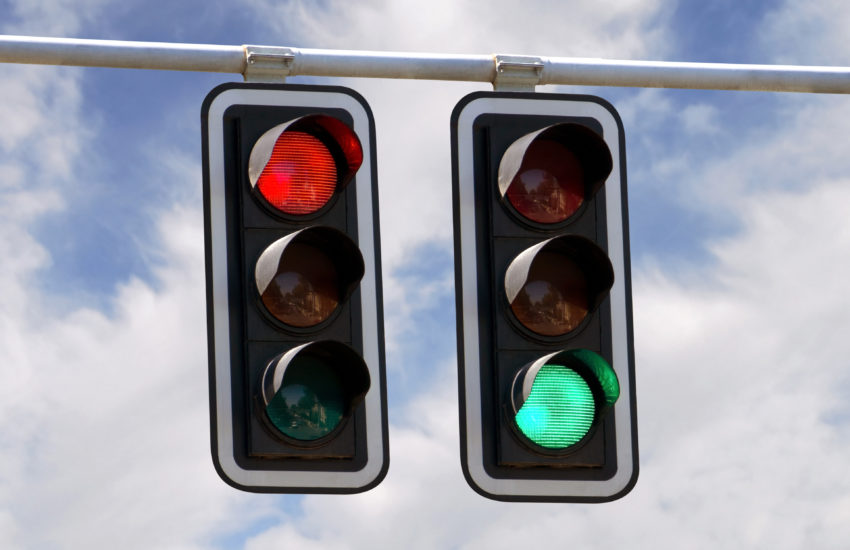 The Supreme Court issued a landmark CERCLA decision in Atlantic Richfield Co. v. Christian. Most notably, the court held that CERCLA did not deprive Montana state courts of jurisdiction over state law trespass, nuisance, and strict liability claims brought by owners of land within a Superfund site, even where the landowners sought a cleanup that went beyond the remediation plan approved by the EPA. However, the court also held that the landowners were potentially responsible parties under CERCLA, and therefore the landowners’ remediation plan had to be approved by EPA.

The case deals with the Anaconda Copper Smelter site, which covers over 300 square miles in Butte, Montana. For the past 35 years, EPA has worked with the site’s current owner, Atlantic Richfield Company, to design and implement a cleanup plan under CERCLA. A group of 98 landowners sued Atlantic Richfield in Montana state court alleging common law nuisance, trespass, and strict liability based on the presence of lead and arsenic on their property originating with historical mining and smelting operations at the site. Among other remedies, they sought restoration damages under Montana law to fund a cleanup costing $50 to $58 million. The landowners’ proposed cleanup included measures rejected by EPA in the CERCLA cleanup plan as too costly and unnecessary.

However, the court went on to hold that the landowners—whom no party contended actually caused or contributed to the contamination present at the Superfund site—were nonetheless “potentially responsible parties” (PRPs) as the term is used in CERCLA. This holding was significant because CERCLA Section 122(e)(6) prohibits any PRP from undertaking a remedial action at a Superfund site once the federal government or another potentially responsible party has begun a remedial investigation and feasibility study, except with EPA approval. The Act’s goal is to ensure “the careful development of a single EPA-led cleanup effort rather than tens of thousands of competing individual ones.” The court looked to Section 107(a) for the definition of “potentially responsible party,” rejecting the landowners’ contentions—championed in a dissenting opinion by Justice Gorsuch—that the landowners could not be PRPs because the statute of limitations for CERCLA actions against them had long since run. The court distinguished between a party’s status as a PRP, which is based on the definition in Section 107(a), and the party’s potential liability, which is determined by other provisions in the Act.