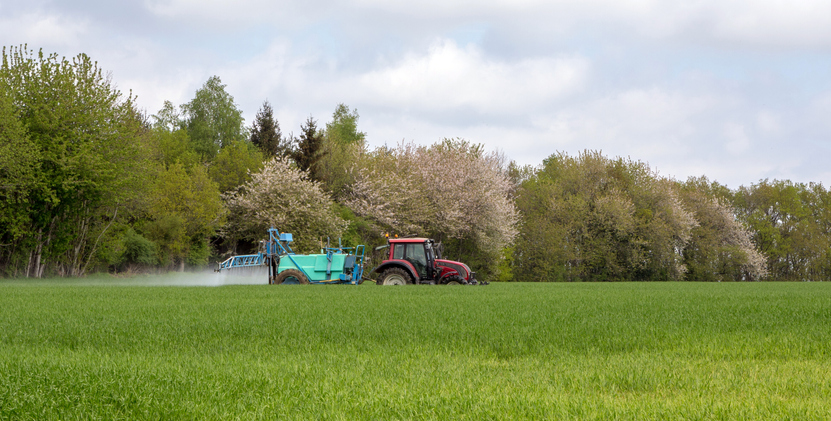 The massive verdicts against the manufacturer of Roundup in favor of plaintiffs claiming that use of Monsanto’s Roundup herbicide caused their Non-Hodgkin lymphoma have rightly garnered significant attention. On the heels of verdicts of $289 million, later reduced to $78 million, and $80 million came the May 13, 2019 verdict of $2.055 billion in a case brought by Alva and Alberta Pilliod. This significantly higher verdict may be heavily influenced by an argument not previously emphasized by plaintiffs that Roundup contains not just glyphosate – an ingredient whose toxicity is highly debated – but other toxic ingredients which combine with glyphosate to significantly increase the risk of injury from exposure to the product.

Judge Winifred Smith of the Alameda Superior Court of California who presided over the Pilliod trial allowed the plaintiffs to present to the jury evidence that a surfactant ingredient in Roundup in the 1980s called polyoxyethylene tallow amine(POEA) is now banned in Europe. POEA allows Roundup to spread over plants’ leaves rather than beading up, making the product more effective. Jurors in the earlier cases were not informed of the ban on POEA in Europe.

The plaintiff’s expert William Sawyer, a toxicologist, testified that when POEA and glyphosate are combined there is a synergistic effect and the product is 50 times more toxic to humans than glyphosate alone. Further, Sawyer testified that a surfactant like POEA when combined with glycols, another ingredient in Roundup, allows for delivery of glyphosate to absorb through the skin and where it can be stored for days, whereupon a steady dose is spread into bone marrow – where lymphoma may originate.

The company challenged Sawyer on cross-examination and used its own experts to reiterate that studies of the product have found it safe. However, there is little doubt that this shift in strategy to emphasize toxicity of other non-glyphosate ingredients and the claimed synergistic effect of glyphosate with other inert ingredients contributed to the Pilliod jury’s verdict. With more Non-Hodgkin lymphoma trials coming expect plaintiffs to continue pushing this line of attack.