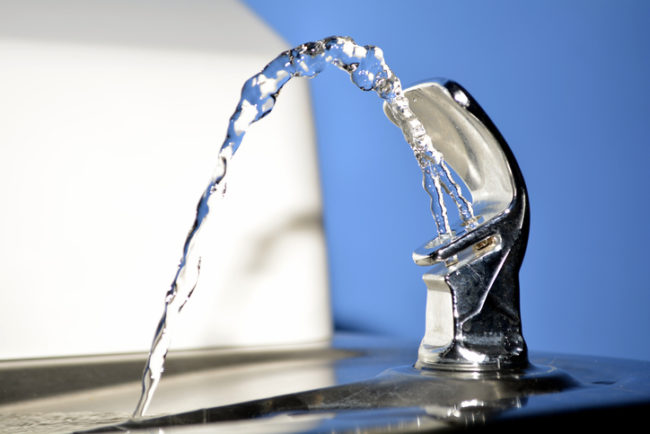 Just this week, the New York Public Interest Research Group released a report that analyzes an array of public federal data pertaining to unregulated emerging contaminants and their prevalence in New York State. The report is noteworthy for its study of more than 20 different emerging contaminants impacting the state.

The report, titled “What’s in My Water?”, clearly notes that the mere existence of emerging contaminants does not necessarily mean that the public’s health is at risk. However, the report proclaims a call to action for public officials based on the findings of these contaminants.

Specifically, the report finds that the top five most common emerging contaminants detected in New York are, in order: strontium (naturally occurring), hexavalent chromium (chromium-6- made famous by Erin Brockovich), chlorate (a byproduct from the water disinfection process), chromium, and vanadium (a metal found naturally in minerals and fossil fuel deposits used to strengthen steel). The seven contaminants detected at or above the EPA’s reference concentration levels were 1,2,3-trichloropropane, 1,4-dioxane, chlorate, cobalt, PFOA, PFOS, and strontium.

Not surprising, the report recommends immediate “statewide testing of emerging contaminants for every public water system, regardless of size,” and for the state to establish “stringent drinking water standards for chemicals that may be unsafe for public health,” require testing for private household wells (four million New Yorkers have private wells), and the creation of a statewide public database for drinking water information.

There are now close to 20 separate lawsuits concerning Long Island-based water districts/authorities, and it appears that more will follow. We will be watching to see whether these suits begin to pop-up in other areas of the country, perhaps areas with sole source aquifers like Long Island (e.g., Florida, Louisiana, Illinois, Idaho, Arizona, and California).