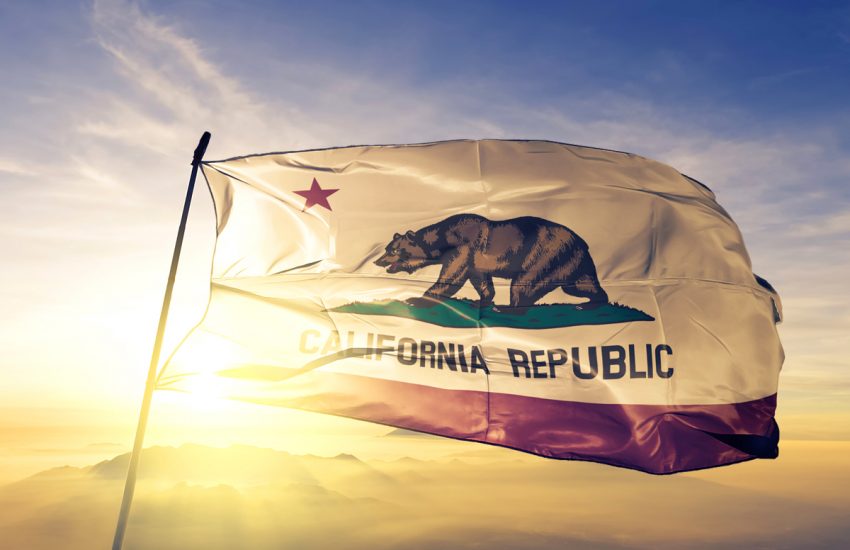 In recent years, the effects of climate change have greatly impacted many California residents. Climate change events are a growing concern along the West Coast, where property development has greatly increased the number of risks exposed to wildfires. Among other challenges, Californians are struggling with higher insurance costs due to climate change impacts.

In response to California Insurance Commissioner Ricardo Lara’s climate insurance law, Senate Bill 30, Chapter 614, Statutes of 2018, which formed a group of environmental advocates, researchers and insurance experts, the California Department of Insurance recently issued a report entitled, “Protecting Communities, Preserving Nature, and Building Resiliency; How First-of-Its-Kind Climate Insurance Will Help Combat the Costs of Wildfires, Extreme Heat, and Floods” with the goal of establishing first-of-its-kind climate insurance that could potentially encourage measures to curb the effects of a warming planet. The report proposes the creation of a pilot program offering basic levels of disaster insurance based on science and policy. The report additionally encourages local and state planning entities to explore nature-based insurance solutions with investments focused on making healthier forests, wetlands and urban tree canopies.

The report cited the U.S. Northeast’s coastal wetlands as a good example of how to avoid certain costs, as that coast was able to avoid as much as $625 million in direct flood damages from Superstorm Sandy.

The working group that authored the report recommended parametric insurance policies—a non-traditional insurance product that offers pre-specified payouts based upon a trigger event—and insurance for entire communities to guarantee that all residents have some coverage. That would mean a shared risk for climate change events, which the report explained would incentivize communitywide investments in risk reduction.

The report was motivated by consumers who had difficulty getting coverage as they have either been dropped by insurance companies or have seen significantly increased premium rates following wildfires. To close this protection gap, increased funding and home retrofitting programs were recommended by the report as solutions to reduce the natural disaster risks hurting homeowners, renters and communities alike.

The report’s release is being applauded for its progressive approach to addressing climate change risks. In contrast, in many states—like Pennsylvania and Vermont—efforts have recently been made only to study the impacts of climate change on the insurance industry, but no concrete recommendations or proposed solutions have been advanced.

It remains to be seen whether California’s initiative will be a success. It is predicted that other impacted jurisdictions will be inspired by California’s proactive and innovative approach to the climate change environmental challenge.