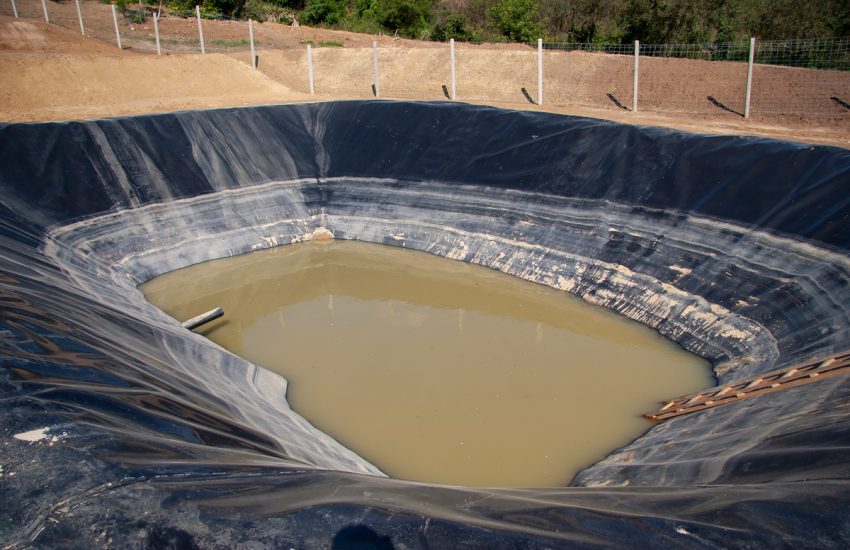 On July 26, 2021, Pennsylvania Gov. Tom Wolf announced that his administration will soon require that all Pennsylvania landfills—including those that receive oil and gas waste from fracking—conduct quarterly testing of leachate (liquid generated during waste decomposition) for radiological contaminants. Gov. Wolf commented “[w]e take seriously our responsibility and duty as an environmental steward … This additional requirement will improve public confidence that public drinking water and our precious natural resources are being appropriately protected.”

While landfills are currently required to test leachate for various contaminants, and report same to the Department of Environmental Protection (DEP) quarterly, radium, and specifically the two main radium isotopes found in the environment—radium-226 and radium-228—will be added to the list under this new requirement.

In 2013, the DEP initiated a study to collect data relating to technologically enhanced naturally occurring radioactive material (TENORM) associated with oil and gas operations in Pennsylvania, which included radiological surveys at landfills. That is, during the expansion of the Marcellus Shale Gas industry, the DEP saw an increase in the volume of waste generated by the oil and gas industry, including TENORM, in Pennsylvania landfills. TENORM, which is defined by the Environmental Protection Agency as “[n]aturally occurring radioactive materials [which includes radium] that have been concentrated or exposed to the accessible environment as a result of human activities such as manufacturing, mineral extraction, or water processing,” may be found in drill cuttings, filter sock residuals, impoundment sludge, tank bottom sludge, pipe scale, wastewater treatment plant sludge, and soils from natural gas exploration, extraction, and production. The concern is that leachate containing TENORM can make its way into drinking water supplies in nearby residential areas. Radium in drinking water has been linked to an increased risk of cancer, kidney damage, and birth defects.

In 2016, the DEP’s study concluded “[t]here is little potential for radiation exposure to workers and the public from landfills receiving waste from the O&G [oil and gas] industry. However, filter cake from facilities treating O&G wastes are a potential radiological environmental impact if spilled, and there is also a potential long-term disposal issue.” The study also concluded that “TENORM disposal protocols should be reviewed to ensure the safety of long-term disposal of waste containing TENORM.”

Since 2016, the DEP has undertaken efforts to address concerns regarding TENORM disposal, including requirements for Radiation Protection Action Plans and enhanced tracking efforts for the disposal of TENORM-containing waste. The radiological testing requirement for leachate is another step in furtherance of these efforts. According to a press release, the DEP also “plans to implement longer-range steps based on the data reported by landfills,” and “take any immediate action that is necessary to protect human health or the environment if it finds that federal action levels are exceeded.”