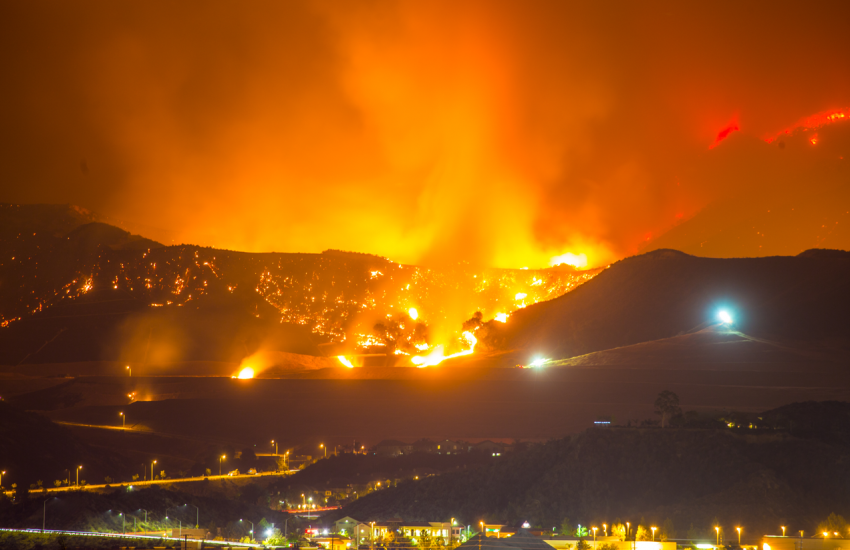 In a new bid to stop the onslaught of climate-related crises, including successive, record-setting wildfire seasons, increased flooding, and paradoxically increased and more frequent droughts, the California legislature has seized on a new initiative: corporate accountability.

Senate Bill 260, or “The Climate Corporate Accountability Act,” would apply to both publicly-traded and private corporations making more than $1 billion per year doing business in California. If adopted, it will require the approximately 5,000 companies to which it would apply to log every single element of their carbon pollutions; direct emissions, such as burning fossil fuels at a refinery; indirect emissions, such as the electricity used to keep lights on in a building; and secondary emissions, including the carbon footprint of business travel and employee commutes. Corporations would then have to submit “science-based” reduction plans that must be approved by both the state and an auditor.

This bill is likely to be heard in the first Senate policy committee in March. If it passes and is signed into law by Gov. Gavin Newsom, it would take effect next January. It would give the California Air Resources Board a year to create a reporting structure, and then companies would have a year to comply with the reporting requirements.

Support for the bill, unsurprisingly, has not been unanimous. The California Business Roundtable said instead of forcing new reporting regulations, lawmakers should focus on easing workplace laws and allow state agencies and other employers to offer more telecommuting.

“SB 260 tries to place the blame on companies for not adopting climate-reduction strategies, but the state remains the main barrier to allowing large companies to reduce their employees’ commute times and carbon footprint,” said Rob Lapsley, president of the California Business Roundtable, in a statement.