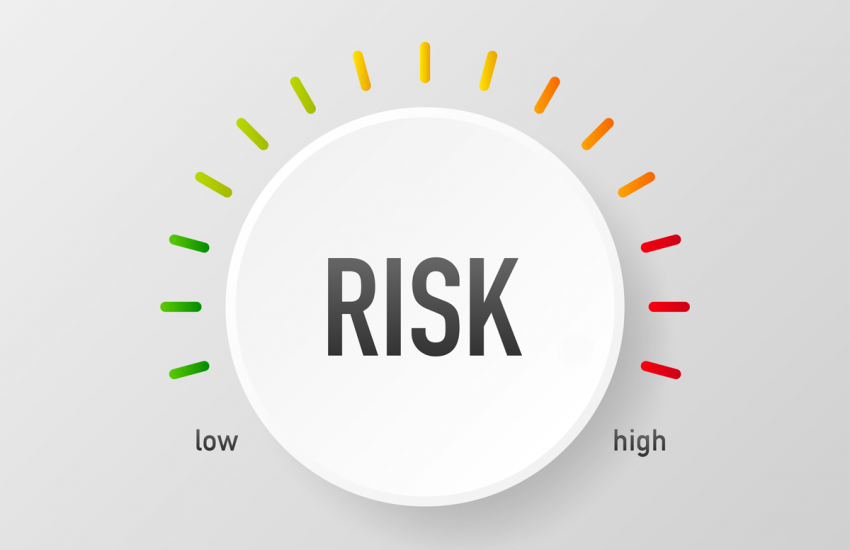 We recently wrote about the U.S. Environmental Protection Agency’s (EPA) supplemental analysis on consumer uses of 1,4-dioxane under the Toxic Substances Control Act (TSCA). Now the EPA has issued its final risk evaluation for the chemical, setting the stage for potential future regulation.

1,4-dioxane was selected in 2016 as one of the first 10 chemicals for risk evaluation under section 6 of TSCA. In general, the chemical is likely present at many sites contaminated with certain chlorinated solvents because of its widespread use as a stabilizer for those chemicals. The EPA says that 1,4-dioxane is used in “paint strippers, dyes, greases, varnishes, and waxes,” as well as consumer products like shampoos, deodorants, cleaning detergents, and cosmetics. Other products that may use 1,4-dioxane include building materials like cement, roofing, siding, and insulation, and children’s toys.

In the final risk evaluation, the EPA reviewed 24 conditions of use, “primarily as a solvent, a processing aid, functional fluid, laboratory chemical, adhesive, sealant, spray polyurethane foam, printing, and dry film lubricant.” The findings are summarized as follows:

The final risk evaluation contains the agency’s final determinations on unreasonable risks to human health or the environment, and was prepared in conjunction with the review of “extensive scientific literature,” by conducting “modeling and other risk assessment activities,” and by collecting toxicity, exposure, and hazard information from many sources. It is also based on input from the public and peer reviewers as required by TSCA.

This evaluation will guide the EPA’s efforts to issue regulations to address the determined unreasonable risks associated with 1,4-dioxane. The EPA has one year to propose, and two years to finalize, those actions. The proposed regulations could include changes on how the chemical is used, limiting or prohibiting its manufacture, processing or distribution in commerce, and restrictions on disposal, for example.

The final risk evaluation can be found here.