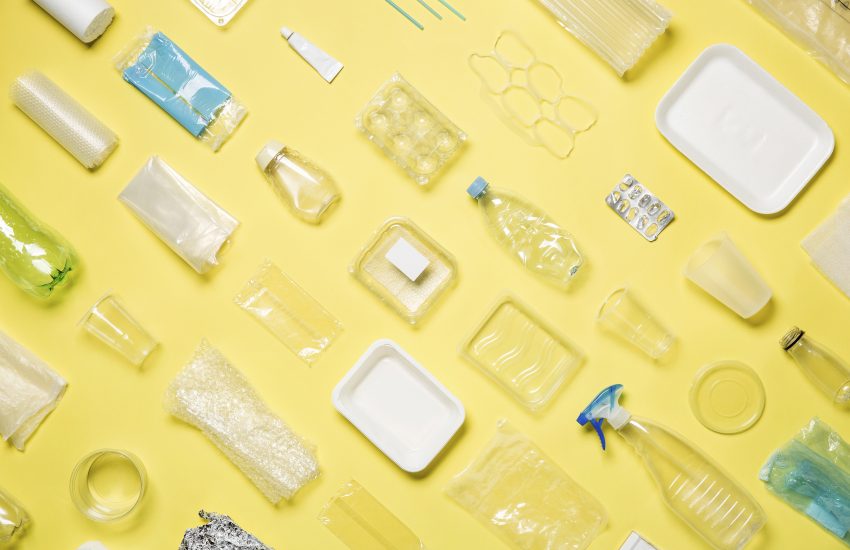 California Gov. Gavin Newsom signed into law on June 30 a bill that aims to drastically cut single-use waste in the Golden State by shifting responsibility from consumers to the industry that produces it.

The legislation, SB 54 — known also as ‘The Plastic Pollution Prevention and Packaging Producer Responsibility Act’ — will apply to almost every type of plastic packing you might see at a California grocery store or big box outlet.

Acting as an extended producer responsibility law, SB 54 requires all single-use packaging in the state to be recyclable or compostable by 2032, cutting plastic packaging by 25 percent in 10 years and requiring 65 percent of all single-use plastic packaging to be recycled in the same timeframe. It’s estimated that currently over 90 percent of California’s plastic waste does not get recycled.

The new legislation did not come about quickly, as it first popped up in 2019 when it was introduced by California Sen. Ben Allen. It’s the culmination of strong bipartisan efforts to create a regulatory system that puts the burden back onto the shoulders of producers that create the single-use trash found throughout California’s waterways, harming its environment.

Additionally, the legislation aims to raise $5 billion from plastic-industry members over 10 years to assist efforts to cut plastic pollution and support disadvantaged communities hurt most by the damaging effects of plastic waste.

“Our kids deserve a future free of plastic waste and all its dangerous impacts — everything from clogging our oceans to killing animals; contaminating the air we breathe, the water we drink, and the food we eat,” Newsom said. “No more. California won’t tolerate plastic waste that’s filling our waterways and making it harder to breathe. We’re holding polluters responsible and cutting plastics at the source.”

SB 54 does provide for some limited exemptions from certain covered products, including for medical products, devices, and drugs; infant formula, medical food, and certain supplements; pesticides; dangerous goods and hazardous materials; and long-term packaging for storage with a five-year lifespan.

As it was intended, SB 54 targets not only manufacturers but also sellers of goods sold in California and will therefore apply to the owners of a brand or trademark under which the product is sold or brought into California by distributors or retailers.

California’s new law is one of the nation’s most comprehensive plastics-related pieces of legislation to be passed.

It would not be unexpected if other states and countries follow suit. It would be wise, too, for companies and entities that are potentially subject to SB 54’s requirements to remain up to date on new developments to ensure they are in full compliance with any new requirements enacted.