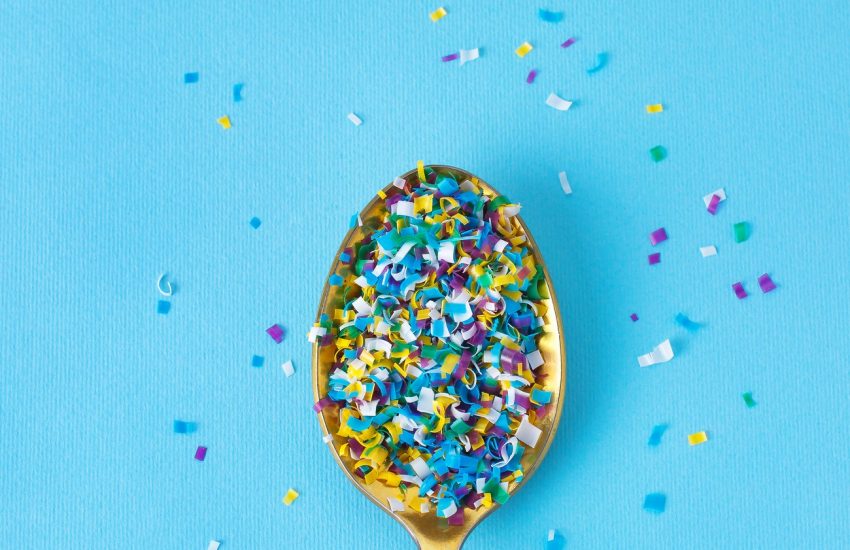 A study conducted by the Vrije Universiteit Amsterdam, and commissioned by the Plastic Soup Foundation, has found that nearly 80 percent of meat and dairy products from farm animals contain microplastics.

Released July 8, the study was conducted by the same group of researchers that found microplastics in human blood, reported by the Environmental Law Monitor here. The group screened a variety of samples from livestock farms in the Netherlands for the presence of plastic particles.

The researchers tested 12 samples of livestock feed, and while none of the fresh feed contained detectible amounts of plastic, 100 percent of the pellets and shredded feed samples contained at least one type of plastic. PVC-P (polymers of polyvinyl chloride) and PE (polyethylene) were present in all samples, and Styr-P (polymers of styrene) was present in eight samples.

And, out of eight pork samples:

The researchers hypothesized that the plastic particles detected in feed pellets would represent one of the possible exposure pathways through which plastic particles reach the bodies of the animals, besides water and air ingestion, which of course are pathways of human exposure based on prior research.

The researchers also conceded the small size of this particular study, and noted that a “much larger number of samples should be measured in follow up studies to increase the understanding of the range of concentrations, frequency of detection in the animals and products, temporal and spatial variation in the concentrations, [and] statistical differences between sample types, etc.”

They were able to conclude, however, that animals are able to absorb at least some plastic particles through ingestion, and proposed the production of plastic-free feed for animals to address the issue.

The findings leave open further research into human exposure to plastic particles through consumption of beef, pork, and milk.