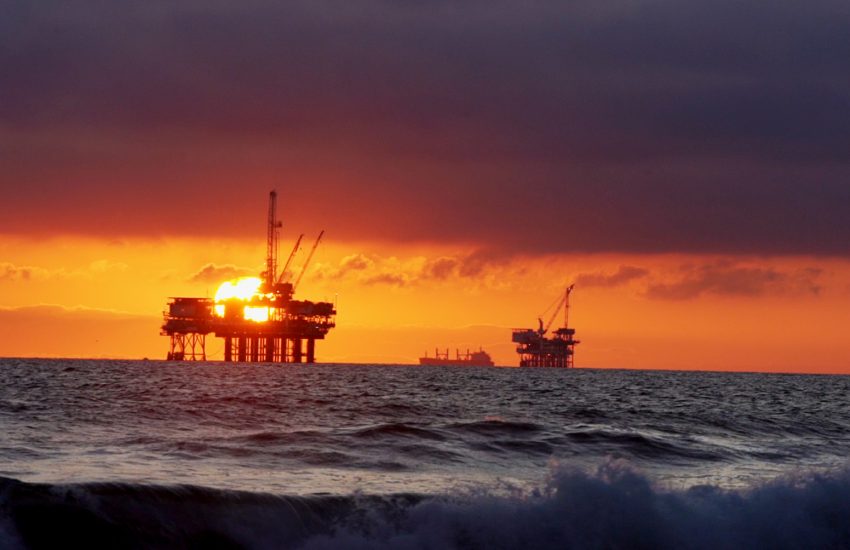 One day after Earth Day 2021, California, a state that is routinely—if somewhat surprisingly—among the top five states for oil production, placed a moratorium on new hydraulic fracturing (fracking) by 2024 and the complete end to oil extraction in the state by 2045.

Fracking, the process of extracting oil or natural gas from the earth by using certain chemicals in proportion with large amounts of water to ‘fracture’ rock formations to release crude oil and natural gas, only accounts for up to one fifth of California’s oil and gas production. Nevertheless, the practice has notoriously come under fire by environmental groups, relating to concerns about wastewater contamination and the use of toxic chemicals in the process.

This ban will be implemented by a complete cessation of the issuance of new fracking permits starting in 2024, but will not affect existing operations. It will, however, require more intense evaluation of already-submitted permit applications, and will involve the California Air Resources Board (CARB) and the state Department of Conservation to evaluation of ways and means to meet the 2045 deadline.

Notwithstanding the ambitious scope of the ban, environmental groups have not been rushing to hale it as a victory, claiming that it does not go far enough in that it takes too long to completely phase out oil and gas extraction.

Perhaps more predictably, leaders of the California oil industry consider this to be nothing more than political theater of an embattled governor, claiming that further impositions on top of the already hyper-strict environmental regulations faced by California oil producers will only increase dependence on foreign oil.