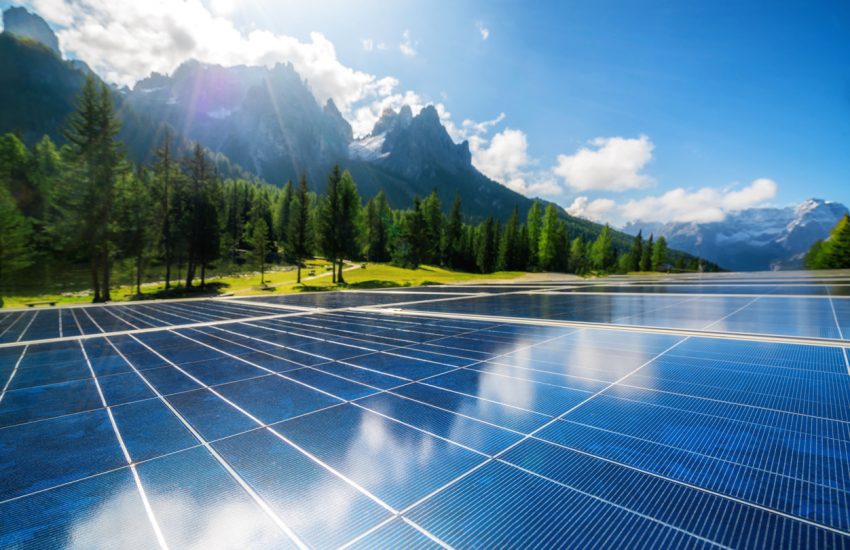 SO 3398 aims to bolster implementation of the National Environmental Policy Act (NEPA). The order directs Interior Department offices to decline to apply 2020 changes to NEPA, “in a manner that would change the application or level of NEPA that would have been applied to a proposed action before the 2020 Rule went into effect.” More specifically, SO 3398 indicates that in instances in which the Interior Department’s regulations “irreconcilably conflict” with recent changes to NEPA, the issue should be reviewed by the relevant assistant secretary at the Interior and by the White House’s Council on Environmental Quality.

In effect, SO 3398 is expected to result in revocation of a series of a dozen Secretarial Orders issued on various dates between 2017 and 2020, almost all of which address oil and coal development and leasing. One such affected lease, which promotes energy development in the Alaskan Arctic National Wildlife Refuge, will likely be the subject of litigation in federal court. Notably, however, SO 3398 will not affect the Interior Department’s review of currently pending proposals for oil, gas, coal, and renewable-energy development on public land.

The second Secretarial Order Secretary Haaland issued, SO 3399, creates a Climate Task Force within the Interior Department. Generally, SO 3399 directs that the Task Force prioritize climate change considerations when creating policy and budgeting, with a focus on addressing environmental inequities and finding ways to revitalize the economies of energy-producing communities while also engaging them in the Department’s more transparent decision-making process.

SO 3399 also enables the newly established Task Force to participate in future reviews of federal oil & gas leasing programs, with an overarching goal of ensuring that decisions pertaining to energy development are made in the public and local interest. In this role, the Task Force will also expedite renewable-energy-project reviews in particular.

Although the Secretarial Orders will likely be a relatively small part of the federal government’s expected overall actions to combat the effects of climate change in the coming years, the Orders, at the very least, increase the Interior Department’s role in federal efforts to address the effects of climate change. Secretary Haaland expressed optimism about the Department’s expanding role, stating, “I know that signing Secretarial Orders alone won’t address the urgency of the climate crisis. But I’m hopeful that these steps will help make clear that we, as a Department, have a mandate to act.”