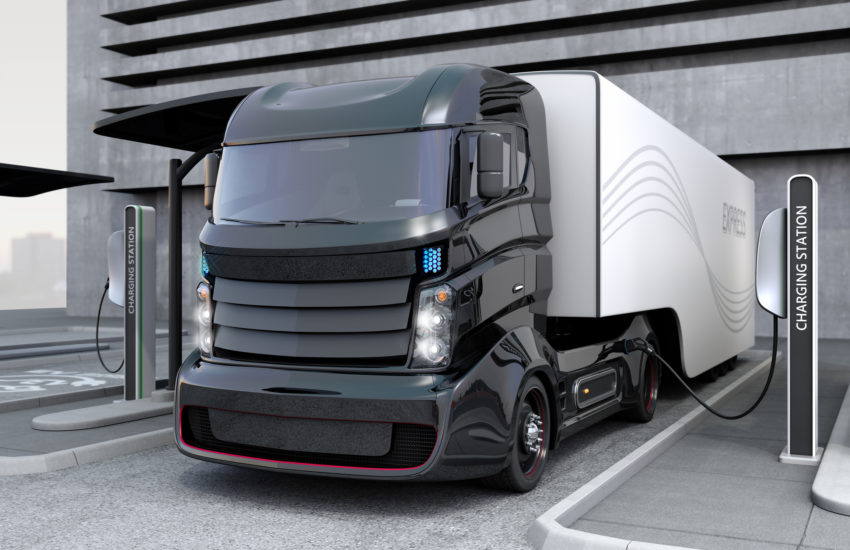 The California Air Resources Board (CARB) adopted a rule on June 25, 2020, setting a deadline of 2045 for all trucks sold in California to be zero-emission models. The rule is the first of its kind in the United States. Globally, the rule represents one of the most ambitious efforts to date to replace diesel trucks with battery-powered and other zero-emission vehicles.

“It is clear this is the first of its kind in the world,” said California Air Resources Board Chairwoman Mary Nichols. “It’s part of a long line of groundbreaking actions that this board has taken to protect our air. But it is a very important one given its particular relevance for low income and communities of color.”

The new mandate begins with 5 to 9 percent of trucks sold in 2024. By 2035, 55 percent of delivery vans and large pickups, 75 percent of larger vehicles, including school buses and garbage trucks, and 40 percent of eighteen-wheelers sold in California must be zero-emissions. Those numbers translate into an estimated 300,000 zero-emission vehicles by 2035.

Manufacturers of conventional diesel engines have questioned the commercial viability of the zero-emission vehicles. Zero-emission large pickup trucks and delivery vans will cost about $10,000 to $20,000 more than conventional vehicles, and tractor trailers will cost up to $70,000 more, according to CARB.

CARB will also require fleet operators to report their truck usage, likely setting the groundwork for a future rule that would require fleets to purchase clean trucks. CARB estimates that the new rule will result in 7,500 new jobs, $5.9 billion in net savings, including from reduced fuel and maintenance costs, and an additional $8.9 billion in avoided deaths, hospitalizations, and lost workdays.

However, the ultimate fate of CARB’s new rule is likely married to the outcome of the 2020 presidential election. Since the revocation of CARB’s waiver under the Clean Air Act, CARB does not have an independent basis to enact legislation related to emissions requirements. As the litigation related to that waiver continues to work through the court system, this new mandate opens a new front in the battle between the U.S. EPA and CARB. Once again, however, business are left with little guidance on what regulations may control future asset purchases as the nation’s most populous state squares off against the federal government in a bid to establish regulatory dominance.