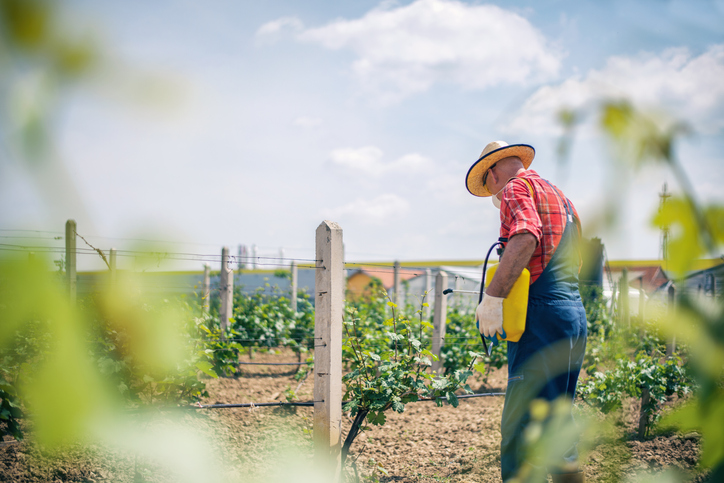 There have been several notable updates regarding glyphosate. First, and notwithstanding the US EPA’s long maintained position that glyphosate is not likely to be carcinogenic to humans, earlier this month, another US agency, the U.S. Department of Health and Human Services’ Agency for Toxic Substances and Disease Registry (ATSDR), issued a draft report on the Toxicological Profile for Glyphosate.

The draft ATSDR report was reportedly conducted over the past several years. The report states that, among other things, “a possible association between exposure to glyphosate and risk of Non-Hodgkin’s lymphoma could not be ruled out, based on conflicting results.” (p. 164).

Public comments on ATSDR’s draft report will be accepted until July 8th. It is yet to be seen whether and to what extent the various experts address the ATSDR draft report in connection with the personal injury litigation that’s presently sweeping across parts of the country. The third and latest glyphosate trial (Pilliod) is now underway in California Superior Court.

In addition, and despite the hotly contested scientific debate regarding the effects of glyphosate, legislation in this area is also on the rise. For example, last month, the City of Miami announced that it would ban herbicides that contain glyphosate in part due to the City’s concern with glyphosate’s potential impact on the state’s water quality. On the other side of the country — the Greenfield City Council in California similarly voted unanimously to stop the use of glyphosate. Greenfield is located in California’s Sonoma County; according to the state’s data, in 2016, 76,900 pounds of “concentrated glyphosate” were used in Sonoma County’s vineyards. On the international front, Vietnam recently announced that it would ban glyphosate products from being imported into its country.

In the meantime, personal injury litigation against Monsanto continues. It’s now reported that there are more than 11,000 lawsuits pending against the agricultural giant.