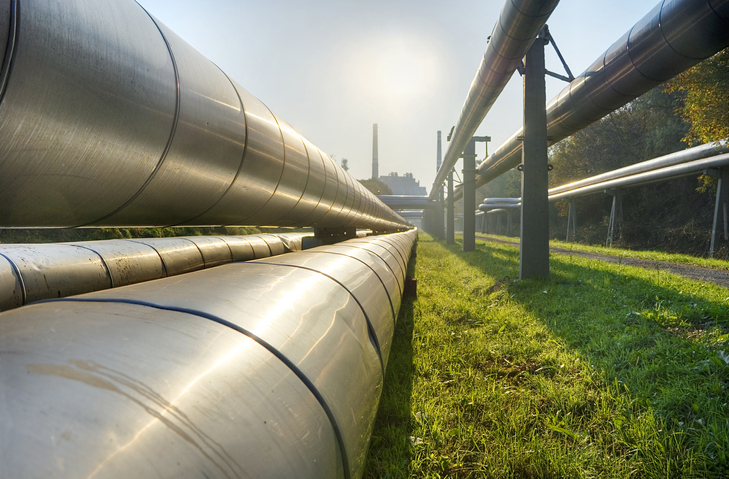 As the next development in this project’s complicated legal track, the Third Circuit Court of Appeals issued a stay to temporarily stop any physical construction from beginning on the pipeline in New Jersey.  In an appeal filed by various New Jersey state agencies, the primary challenge focused on the federal court’s alleged lack of jurisdiction to hear eminent domain actions raised by a private company. The state agencies argued that while states may name each other in lawsuits, as well as the federal government, private parties do not have the same privilege and therefore should only be heard in state court.

In support of the appeal, the New Jersey state agencies relied upon the U.S. Supreme Court’s 1991 decision in Blatchford v. Native Village of Noatak.  The Blatchford decision helped define the scope of sovereign immunity under the Eleventh Amendment, holding that a state will not be subject to suit in federal court unless it has consented to suit, either expressly or in the “plan of the convention” (meaning that consent is implied via the ratification of the Constitution).  Here, the state agencies argued that there has been no such “consent” and therefore the federal court does not have jurisdiction over the matter.

Importantly, the Natural Gas Act does authorize a right of eminent domain for the construction of pipelines 15 U.S. Code Section 717f(h).  However, while the statutory language identifies that the exercise of the right of eminent domain may be brought in federal or state courts, the New Jersey state agencies argue that this provision should not be interpreted as authorization to file those actions against states themselves; rather, it is merely a provision of forum, not a provision related to the viability of a named sovereign party.

In addition to the alleged jurisdictional deficiencies, the New Jersey state agencies contend that the right of eminent domain must fail for substantive reasons as well because the natural gas consortium responsible for building the pipeline did not engage in good faith negotiations with landowners before pursuing eminent domain. As an alternative, they argue that sovereign immunity does not prevent the federal government (instead of private companies) from condemning these same property interests, paying landowners just compensation, and transferring the interests to those companies.

Although no construction can take place until this appeal is decided, the court’s order does permit the consortium of natural gas entities to continue to survey and test areas where the pipeline will run through, which include environmental assessments and further feasibility studies. Construction is tentatively scheduled to begin in late 2019; however, building could be delayed up to two or three years depending upon if, and when, the Third Circuit’s stay is lifted.

The $1 billion pipeline would move 1.1 billion cubic feet of natural gas per day, and supply communities in Pennsylvania, New Jersey, and parts of New York. In addition to various state agencies in New Jersey, the pipeline project still needs approval from the Delaware River Basin Commission and several other regulators in Pennsylvania.