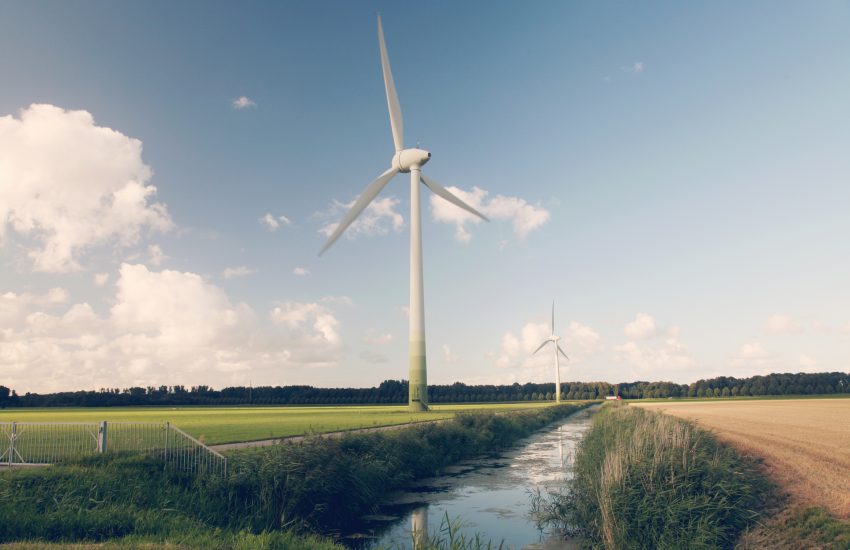 In April, various California communities moved one step closer to holding energy companies liable for damage to public infrastructure allegedly caused by climate change.  The communities claimed this damage occurred due to the companies’ use of and advocacy for fossil fuels despite the companies’ understanding of those fuels’ negative environmental impacts.

Local governments argue that compensation of climate-related infrastructure damage, for which they bear the cost, is a parochial concern belonging in state court. In County of San Mateo v. Chevron, the Ninth Circuit—like the First, Fourth, and Tenth Circuits—weighed in on the side of the local communities and state resolution of climate-change tort claims.

On Friday, the U.S. Chamber of Commerce and the National Association of Manufacturers lodged amicus briefs in support of the energy companies’ bid for en banc rehearing of the Ninth Circuit’s decision.  Those briefs argue that that climate change is a global issue, and the need for uniform standards gives such suits a federal flavor.

One of the central arguments for rehearing invokes the U.S. Supreme Court’s decade-old decision that the Clean Air Act displaced federal common-law tort claims.  The industry groups argue that such displacement must logically also apply to state-tort claims.  At the very least, they propose, the decision regarding the CAA’s effect has to be made at the federal level in order to ensure uniform application across the states.

State-court adjudication of these lawsuits could pose serious problems for any company that can be credibly accused of contributing to climate change.  Such companies could face significant tort damages from juries in states with the most stringent climate-change regulations.  This makes it very likely that, if the Ninth Circuit denies the defendants’ en banc hearing request (the most probable outcome), this issue will end up back in the Supreme Court of the United States.