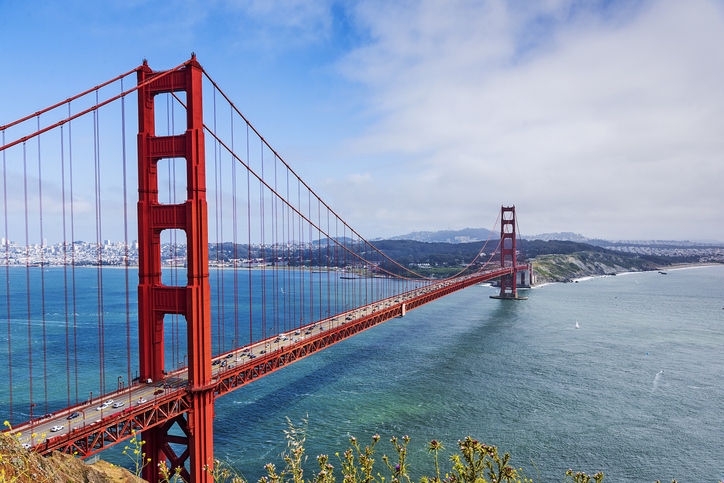 In a move that seems tailor-made to create additional litigation, California legislators are considering legislation that would automatically adopt any federal environmental regulations that are weakened or eliminated by the federal government.

“SB 1 ensures clean air, clean water, endangered species, and worker safety standards that have been in place for as long as 50 years are not rolled back as a result of the anti-environment actions of the president and Congress,” Toni Atkins, Senate president pro tem, said in a statement accompanying the legislation.

“In the past two years, the new administration and Congress have adopted action after action to weaken, roll back, and outright repeal longstanding and well-accepted standards to protect workers, public health and the environment. SB 1 simply ensures those standards stay in place to protect everyday Californians, even if the federal government rolls them back.”

State Sen. Atkins is seeking to push the bill through the California Legislature before it adjourns for the year in mid-September. So far, the bill has survived four Senate committees, the Senate floor and three Assembly panels, with minimal opposition.

The bill is drawing opposition as California businesses are again placed in a position of dealing with conflicting regulations and an unclear regulatory future. In addition, questions are being raised as to how wide-reaching the legislation can be and what limits California can reasonably and economically handle, in terms of enforcement.

Moving forward, the clash between the competing state and federal regulatory systems continues to escalate, as stakeholders face increasingly perilous choices about how to comply. As the leaders in the conflict, perhaps this new legislation will lead to some determinative litigation, which will outline the boundaries of permissible regulation by state agencies.