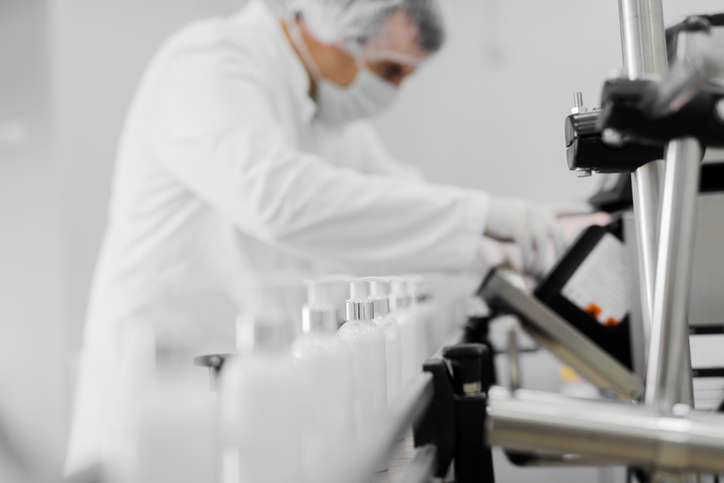 1,4-Dioxane is a chemical used as a solvent in the manufacture of other chemicals, a degreasing agent, and as a laboratory reagent. It also may show up in tiny trace amounts as a manufacturing byproduct in some cosmetics, detergents, and shampoos.

Notably, however, the EPA risk evaluation did not recommend any specific action. In the draft risk evaluation, the EPA looked at 14 conditions of use associated with the manufacturing, processing, distribution, use, and disposal of 1,4-Dioxane. Their ultimate conclusion was that environmental statutes, including the Clean Air Act, the Safe Drinking Water Act, the Clean Water Act, and RCRA, already adequately assess and manage risks from 1,4-Dioxane. The only area where the EPA found that the chemical presents reasonable risks was in industrial use, where workers face risks of cancer from chronic dermal occupational exposure and non-cancer risks resulting from chronic inhalation.

The combined effect of the recent government actions leaves 1,4-Dioxane in a precarious position. While the New York bill was approved by the state legislature, it is currently under review by Gov. Andrew Cuomo. The EPA risk evaluation may affect the governor’s review. However, the EPA risk evaluation is itself open for public comment for the next 60 days. Given that the level of concern among environmental groups and the public was already sufficient to induce California and New York to take action against the chemical, the EPA is likely to receive voluble and voluminous comment on its risk evaluation. Moreover, the relationship between New York’s state government and the EPA under the Trump administration has been less than sunny when it comes to environmental issues. We will keep you up to date as study and government action regarding 1,4-Dioxane continues.