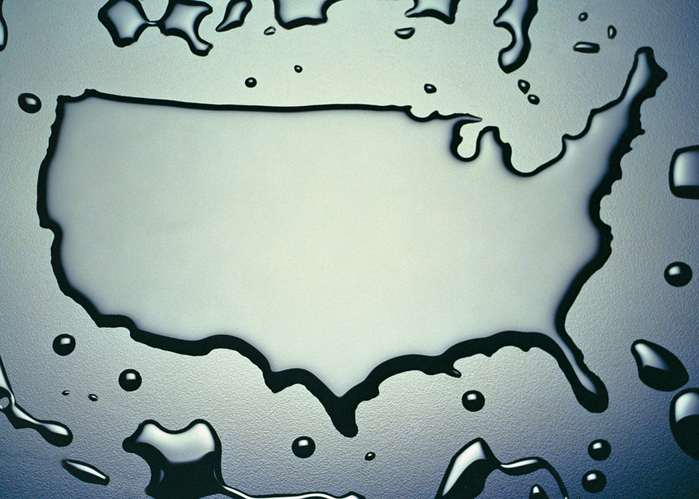 PFAS are a class of fluorinated chemicals that are found in consumer products such as non-stick pans, food packaging, and rain gear, as well as commercial products including firefighting foam. The chemicals do not break down once released into the environment and persist in groundwater. Certain studies have shown alleged danger to human health through hormone interference, heightened cancer risk, liver damage, and other issues. The new legislation has strong bipartisan support and if passed, aims to reduce contamination by these chemicals nationwide.

Known as the PFAS Action Act of 2019, it will require the EPA to designate PFAS as hazardous substances under CERCLA within one year. The designation of “hazardous substance” is important because it triggers Superfund reporting requirements when the substances are released into the environment. It also facilitates cleanup of contaminated sites and allows for government cost recovery actions. This legislation follows the EPA’s release of its EPA’s Per- and Polyfluoroalkyl Substances (PFAS) Action Plan in February 2019.

According to Northeastern University, there are 172 PFAS contamination sites in 40 states across the United States (see the interactive map here.) The EPA estimates water supplies for 110 million Americans are also potentially contaminated by PFAS.

This measure goes hand in hand with certain states’ recent efforts to set MCLs for PFAS in drinking water. Regardless of whether this legislation is enacted, government officials, states, and environmental groups continue to target PFAS contamination nationwide. We’ll keep you updated on this important proposed federal legislation.