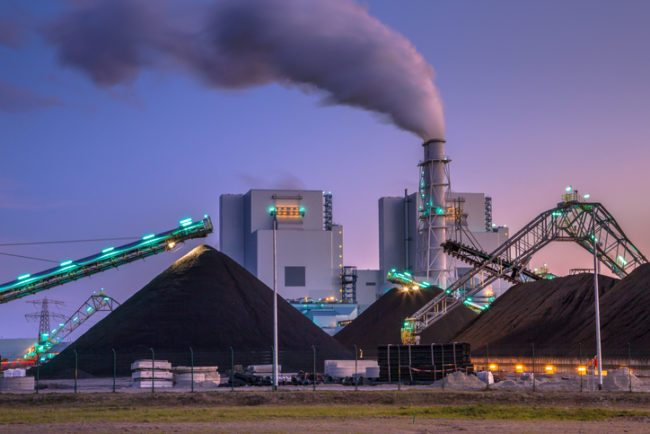 Kemper County Power Generation Facility, the flagship “clean coal” project in rural eastern Mississippi, will rely on natural gas rather than coal to produce electricity. After years of delays and cost overruns totaling over $4 billion over the facility’s original budget of $2.9 billion, the facility’s coal gasifier project has been shuttered.

The Kemper facility had been central to the Obama administration’s energy plan and to the administration’s assertions that it was not anti-coal. However, the worsening situation prompted the Mississippi Public Service Commission to take action. Not wanting to pass the skyrocketing price tag over to consumers, the Commission is requiring Mississippi Power to begin negotiations to settle the plant’s outstanding costs.

Reactions from environmental groups have been mixed. Clean coal is a problematic topic for such groups: it is among the dirtiest sources of fuel, producing roughly 45 percent of the emissions that contribute to climate change. And yet the world still relies on it for power, with more than a quarter of the electricity used globally coming from coal plants. In particular, because coal is a relatively cheap source of energy, developing countries tend to rely on coal power for economic growth.

As a result, carbon capture has long been considered a holy grail for both environmentalists and industry. Though carbon capture technology is proven and widely viewed as a potentially important tool to slow global warming, the question has been whether it can be scaled up affordably. The failure of the coal gasification project at the Kemper facility is the latest in a long string of failures that will force proponents of carbon capture to rethink their scaling methods and search for a new opportunity to deploy the technology.