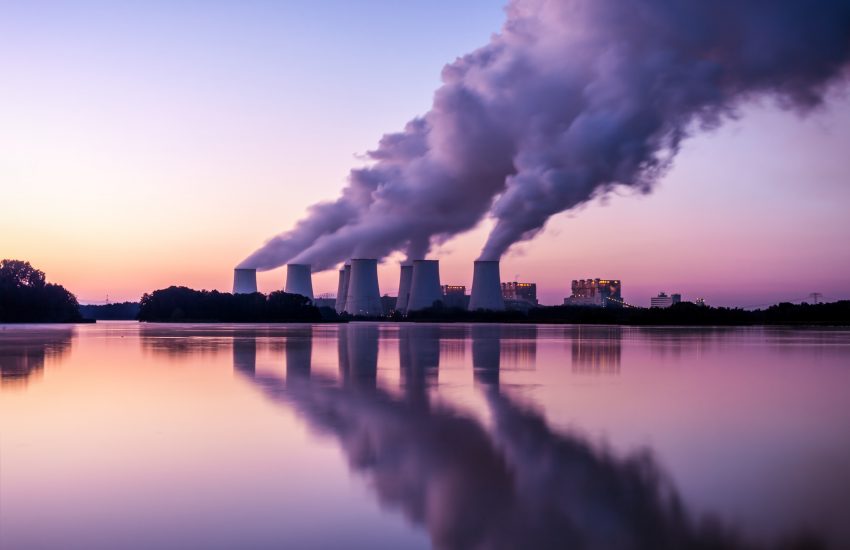 On the heels of oral argument before the U.S. Supreme Court, we provide an update to a prior ELM post whether the U.S. Environmental Protection Agency’s has the ability to regulate carbon emissions from coal- and gas-fired power plants under the Clean Air Act.

Various theories abound that the court could depend on to support its decision, which could have significant reverberating impacts.  Among the possibilities, from the most earth-shattering to the least are: (1) the non-delegation doctrine; (2) the major question doctrine; (3) statutory interpretation; and (4) mootness.

A decision invoking the “non-delegation” doctrine would cause the largest legal and regulatory earthquake.  It would hold the development of nationwide energy policy to be a legislative function that Congress is simply not allowed to give to unelected bureaucrats in the executive branch.  This would almost certainly have far-reaching implications for and possibly invalidate many currently-existing regulatory schemes, and not just ones addressing energy policy.

The ”major questions” doctrine is somewhat similar to non-delegation; it requires that Congress decide questions of significant political or economic importance.  While it does allow Congress to delegate authority to executive agencies, Congress must specifically authorize new policies or directions, even when the language of a statute gives an agency broad power.  The court recently used this doctrine to block the administration’s vaccine-or-test mandate for large employers and to overturn the CDC’s pandemic eviction moratorium.  If court uses this case as an opportunity to further expand the doctrine, that decision could affect not only the EPA, but the regulatory scope of numerous other federal agencies.

If the court chooses to base its decision on an interpretation of the relevant statutes, finding that Congress’ statutory language either did or did not grant the EPA the ability to, for example, set up cap-and-trade programs, the decision’s wider effect will be more muted, but still significant.  The court’s approach to the statutes involved in this case—whether strict or expansive—will guide the EPA and other executive agencies as they exercise regulatory powers going forward.

Finally, the administration argued that the entire issue was moot because—at the time of the hearing—the previous regulations were no longer in effect and the EPA had not yet issued a new rule.  It was joined by certain power companies who argued that the court should not speculate about the content of regulations that do not yet exist.  A decision to deny the petition on this ground would have an almost-negligible effect on the legal landscape.

Our review of the recent oral argument suggests that the court will most likely decide this case using statutory interpretation.  That said, the reading of oral-argument tea leaves is notoriously difficult; it is possible the court uses any of the above theories to support its decision.  Observers expect the court to release its decision by late June. Stay tuned.