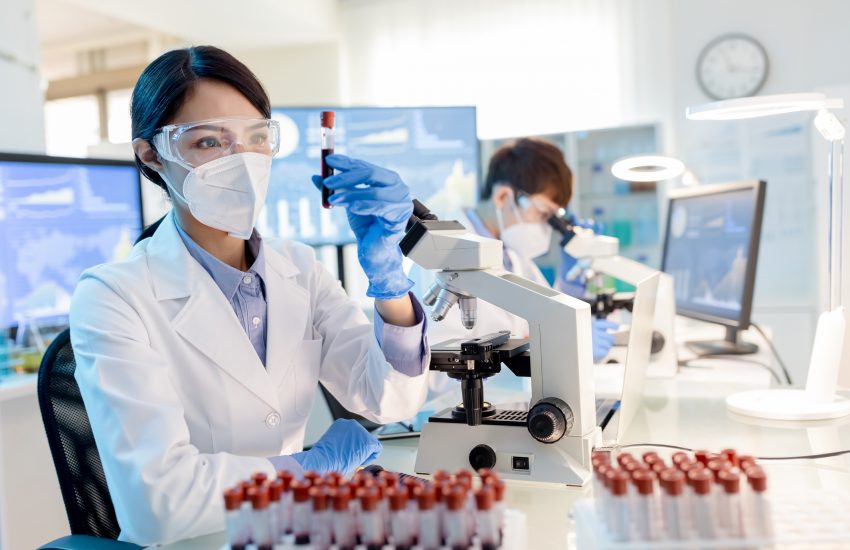 A group of scientists recently unveiled new data from a study that showed plastic in participants’ blood. Out of 22 study participants, 17 contained plastic in their blood; that is 77% of the test group.

Researchers examined blood samples from the healthy participants looking to detect plastics ranging in size between 700 and 500,000 nanometers. For perspective, 700 nm is approximately 140 times smaller than the width of a human strand of hair. The most widely detected plastic found in half of the tested blood samples was polyethylene terephthalate (PET), which is most commonly used in disposable water bottles. Polystyrene (PS), used for food packaging, was the second most detected plastic in about 36% of the test participants. Nearly a quarter of the blood samples contained polyethylene from which the notorious plastic bag we all receive shopping at stores is derived. (The plastic shopping is thankfully disappearing in many cities and states throughout the country.) Scientists believe that the participants were exposed to microplastics through air, water, food, and personal care products (i.e. toothpaste or lip gloss), which may have been accidentally ingested. It is also believed that dental polymers or implants as well as tattoo ink residues may contain microplastics. Researchers acknowledge that the amount and type of plastic detected varied considerably among the blood samples and therefore, attribute some level of fluctuation to short-term/near-term participant exposure such as drinking from a plastic lined coffee cup or wearing a plastic facemask before testing.

We have known for quite some time that microplastics, those seemingly unassuming microscopic tidbits of plastic, occur from the breakdown of paints and a plethora of plastic products, including those ill-famed single-use objects like plates and shopping bags. We have also known that microplastics are ubiquitous, making their way into the water we drink, the air we breathe, the food we eat, and harming fish and other wildlife impartially. Yet until now, we did not know that microplastics were covertly infiltrating our blood. What is perhaps of most concern is plastics’ unhampered ability to stealthily migrate throughout the body using blood as its unassuming vessel. Poignant questions that remain noticeably unanswered by the latest research are:

Microplastics litigation has been looming for the past decade. Yet, like a ticking time bomb, microplastics litigation will inevitably burst. This new data confirming that plastics are present in our bloodstream suggests the time is now for plastics manufacturers and users to prepare for future citizen-suits filed under federal environmental law, state consumer protection law, and common law. As we have seen with other emerging contaminants, once microplastics are reliably detected in the human body, the attempt by the plaintiff’s bar to establish the next mass tort will likely follow.

As if it were not disturbing enough to learn that babies’ fecal matter contains evidence of plastic, or that we inhale and ingest enough microscopic pieces of plastic to forge a credit card each week, we now know that microplastics have lodged themselves in our bloodstream. This new data suggests that plaintiffs will be as ubiquitous and far-reaching as microplastics themselves. On the bright side, maybe the microplastics in our blood will keep the vampires away.