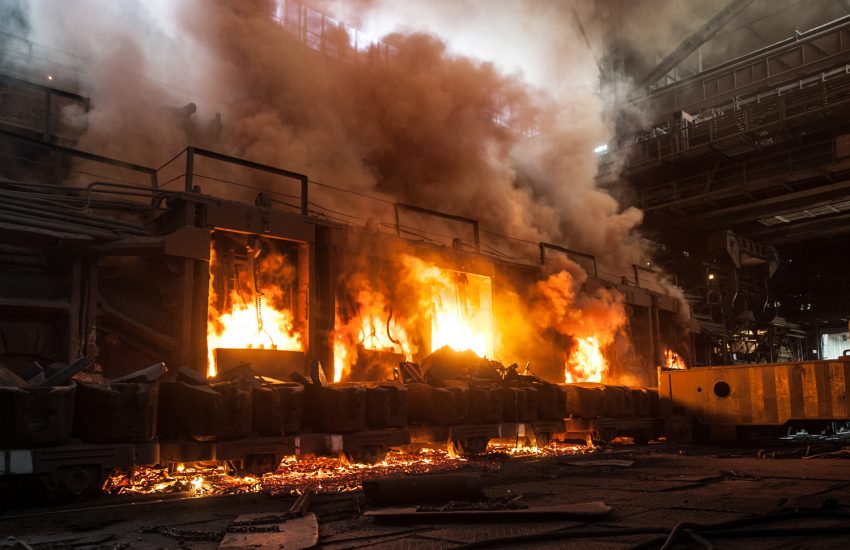 Two fires at the U.S. Steel Mon Valley Works facility near Pittsburgh, PA in December 2018 and 2019 resulted in the release of pollutants, including hydrogen sulfide, benzene, and coke oven gas into the air. Following air monitoring that revealed increased levels of the pollutants, in compliance with its Clean Air Act permits and regulations, U.S. Steel reported the fires and emissions to the Allegheny County Health Department—the local governmental arm that enforces the Clean Air Act.

Notwithstanding, the Clean Air Council, a nonprofit environmental watchdog, filed a citizen’s suit against U.S. Steel in the United States District Court for the Western District of Pennsylvania, arguing that the emissions “should have been reported to the National Reporting Center (NRC) pursuant to the Comprehensive Environmental Response, Compensation, and Liability Act (CERCLA).” U.S. Steel moved to dismiss the Clean Air Council suit for failure to state a claim, arguing that the emissions at issue were exempt from CERCLA reporting requirements. That is, U.S. Steel argued that Congress had carved out exceptions to CERCLA reporting requirements for “federally permitted releases,” which include “any emission into the air subject to a permit or control regulation under…the Clean Air Act.” 42 U.S.C. § 9601(10)(H). U.S. Steel maintained that its facilities were “subject to” permits issued under the Clean Air Act, and therefore the emissions were “federally permitted releases.” In opposition, the Clean Air Council argued that the “federally permitted releases” exemption did not apply to releases that were in violation of a permit.

The question presented to the Western District of Pennsylvania was “whether emissions from a facility that holds Clean Air Act permits are exempt from CERCLA’s reporting requirements, regardless of whether the emissions comply with those permits.” In other words—the meaning of the phrase “subject to” in the “federally permitted releases” exception of CERCLA:

(H) any emission into the air subject to a permit or control regulation under section 111, section 112, title I part C, title I part D, or State implementation plans submitted in accordance with section 110 of the Clean Air Act (and not disapproved by the Administrator of the Environmental Protection Agency), including any schedule or waiver granted, promulgated, or approved under these sanctions …

On June 21, 2021, the United States Court of Appeals for the Third Circuit affirmed the Western District of Pennsylvania decision, holding that “[t]o be federally permitted under paragraph (H), an emission must be ‘subject to’ a permit or control regulation under certain sections of the Clean Air Act…” Notably, the court cautioned that just because a plant is subject to a permit does not mean that every emission is automatically “federally permitted.” However, in U.S. Steel’s case, it was clear that the emissions at issue violated its permits under the Clean Air Act. Thus, they were covered by federal permits—the court logically concluded that an emission cannot violate a permit or regulation unless it is covered by such permit or regulation. As such, the Third Circuit held that “emissions governed or affected by relevant Clean Air Act permits or regulations” are exempt from CERCLA reporting, and “[t]o be exempt, the emission need not comply with those permits or regulations.”

While this decision provides practitioners with additional guidance as to reporting requirements following emissions, it should be noted that the decision remains subject to subsequent challenges, including a writ of certiorari to the Supreme Court, and it is only precedent within the Third Circuit.