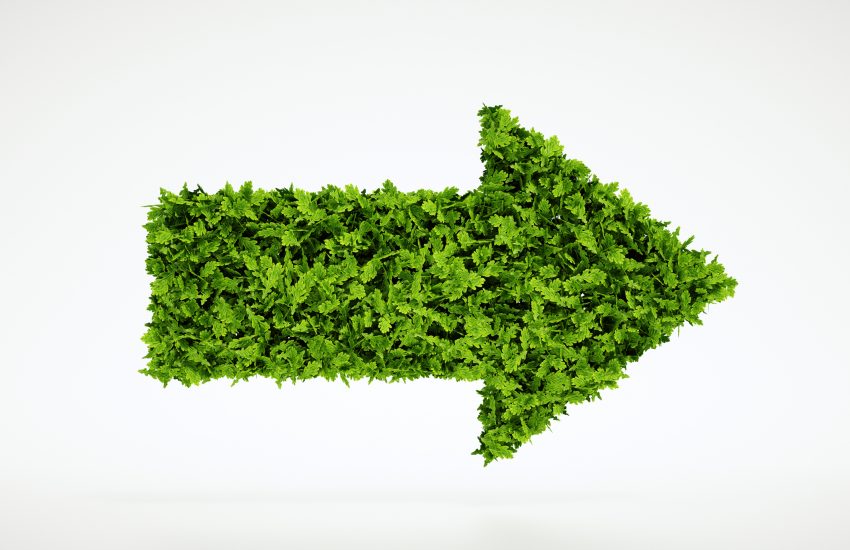 In response to recent Executive Orders issued by President Biden, the U.S. Environmental Protection agency recently announced that it will be changing how it evaluates chemical risk under the Toxic Substances Control Act (TSCA). These changes will affect risk evaluations going forward, as well as 10 chemicals already evaluated by the EPA under the last administration. The EPA stated that the policy change is meant to ensure the public is protected from unreasonable risks from chemicals in the marketplace while relying on support that is grounded in science as well as the law.

First, the EPA will reassess certain risk evaluations that were assessed under the previous EPA leadership by using a “screening level approach” that will now encompass assessments of chemical risks pertaining to air, water, or disposal exposure to local communities. Under the prior administration’s EPA leadership the rationale was that those pathway assessments were already regulated under the Clean Air Act, Safe Drinking Water Act, and the Clean Air Act. That policy, however, did not address potential exposures to “fenceline communities” – communities located in the vicinity of industrial, chemical facilities. Under the policy, should the EPA conclude a chemical poses no unreasonable risk to these communities, it will move forward to proposed risk management rulemakings. If, on the other hand, the EPA concludes that there may be unreasonable risk to these communities, and such risk cannot be handled without extending the risk evaluation or through risk management approaches the EPA is already considering, it will conduct a more thorough exposure assessment of these fenceline communities, and subsequently supplement the evaluation for the reassessed chemical with additional information.

Next, when making its risk determinations for a chemical, the EPA will reverse the previous administration’s assumption that personal protective equipment (PPE) is always provided and used appropriately in occupational settings since data shows this assumption was not justified. Rather, the EPA will now consider actual PPE-use data, among other ways occupational industries protect workers, in order to address unreasonable risk during the risk management process.

With regard to the risk evaluations already issued, specifically, for Hexabromocyclododecane (HBCD), C.I. Pigment Violet 29 (PV29), and asbestos (part 1: chrysotile asbestos), they are probably adequate in order to inform risk management approaches currently under consideration. Moving forward, however, the EPA will reissue the risk determinations amending the PPE approach (supra), including a whole chemical risk determination for these chemical substances in particular – the proposed rules for which will likely be the first re-released.

And, finally, the EPA will now use a “whole chemical approach” in its assessments rather than making separate risk determinations for every individual condition of use of a certain chemical (i.e., a “use by use” approach).

Many lawyers who work with the chemical industry actually support this policy change since it is expected to address ballooning litigation stemming from the ten risk assessments undertaken by prior EPA leadership, and would avoid inconsistent court rulings, while simultaneously offering the chemical industry opportunities to address legitimate public concerns. Those who are skeptical of the new policy, however, are doubtful that the EPA will meet its own risk management deadlines and that the re-evaluations will burden an already overworked agency. The only path to knowing is forward.