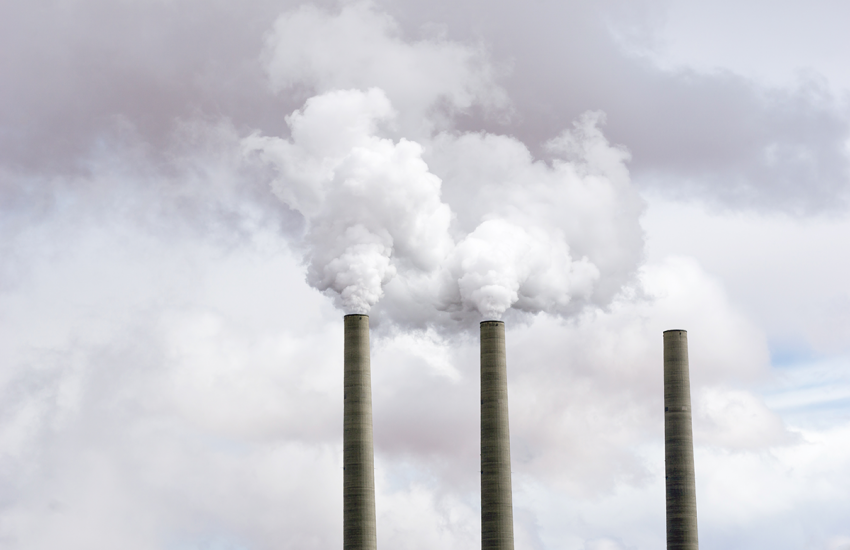 Earlier this month, the Environmental Protection Agency (EPA) issued a prepublication version of a final rule under the Clean Air Act (CAA) that permits major sources of hazardous air pollutants (HAP) to reclassify as sources if the source reduces its potential to emit HAPs below the major source threshold (10 tons per year of any single HAP or 25 tons per year of any combination of HAPs). In addition, the rule is design to finalize amendments to clarify the compliance dates, notifications, and recordkeeping requirements that apply to sources choosing to reclassify to “area source” status and to sources that revert back to major source status, including a requirement for electronic notification.

The new reclassification addresses amendments proposed in July 2019, when revisions were proposed to implement the plain language reading of the “major source” and “area source” definitions of CAA section 112 and provide that a major source be reclassified to area source status at any time upon limiting its potential to emit HAP to below the major source threshold of 10 tons per year and 25 tons per year of any combination of HAP. The reclassification did not finalize the definition of “legally and practicably enforcement” potential to emit limits or the effectiveness criteria.

Before the reclassification, the EPA had previously utilized a “once in, always in” interpretation through a May 1995 policy memorandum issued by John Seitz, then-director of EPA’s Office of Air Quality Planning and Standards. The former policy indicated that a facility designated as a major source of the first substantive compliance date of an applicable National Emission Standards for HAP rule had to retain its major source status regardless of whether the source subsequently reduced its potential to emit below major source threshold. After the 1995 memorandum was issued, the EPA twice proposed regulatory amendments that would have altered the “once in, always in” policy.

The recently proposed final rule is an effort by the EPA to reduce costs associated with monitoring and reporting cost reductions and with an aim to incentive sources to reduce emissions to qualify for area-source status. Under the final rule proposal, each source is mandated to assess its own circumstances to determine the feasibility and advantageousness of undergoing the reclassification process. The rule acknowledges that the unique nature of each source’s decision process makes it challenging for EPA to determine the number and types of sources that may choose to reclassify under the rule. With regard to the extensive cost savings attributable to the final rule, EPA suspects that voluntary reclassifications will be carried out over a period of time. However, once a source completes the reclassification process, the cost savings will accrue for as long as the source continues to operate as an “area source.”

Practically speaking, once the rule is promulgated into final law, this will impact federal, state, local, and tribal governments if they own or operate sources that choose to request reclassification from “major source” status to “area source” status or if reclassified sources choose to revert to their previous “major source” status at some point in the future. Given the extreme focus centered on environmental regulations and development in the 2020 election, it will be very interesting to see the implementation and impact of the newly proposed rule.