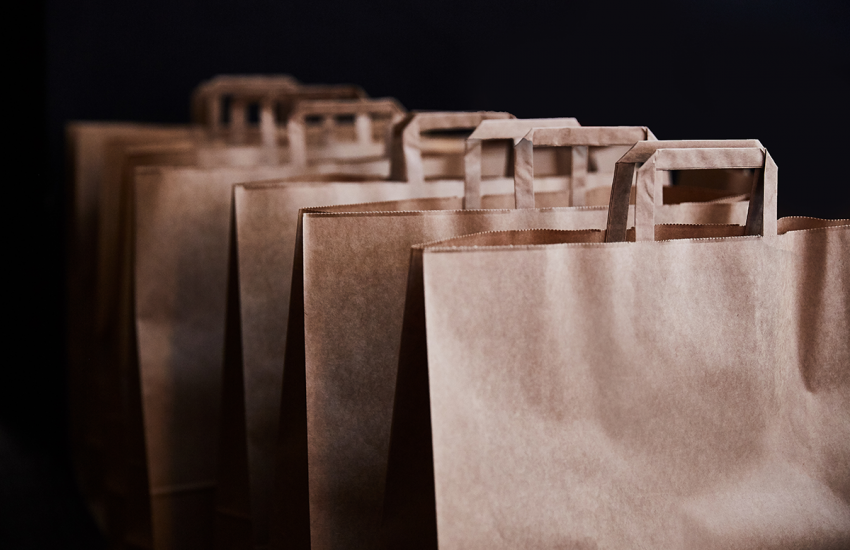 New Jersey is slated to join the ever-growing list of states implementing bans on plastic bags, but a bill passed by the New Jersey Legislature on September 24, 2020 takes the regulation one step further—banning paper bags as well.

Opponents of the bill argue paper bags provide a more environmentally friendly option for consumers, given their recyclability, reusability, and compostability. For instance, the American Forest & Paper Association released a statement urging Gov. Murphy to issue a conditional veto that removes paper from the ban, stating “[i]n voting to become the first and only state in the nation to ban paper bags, the New Jersey Legislature has undermined an environmentally responsible option for consumers.” Additionally, opponents argue that the ban will have negative economic impacts—devaluing union labor jobs in the paper and wood products industry.

New Jersey’s proposed legislation is the first to add paper products to the conversation about the environmental impacts of single-use packaging. As we continue to see states throughout the country propose similar legislation, we may finally get an answer to the age-old question “paper or plastic?” and that answer may be “neither.”