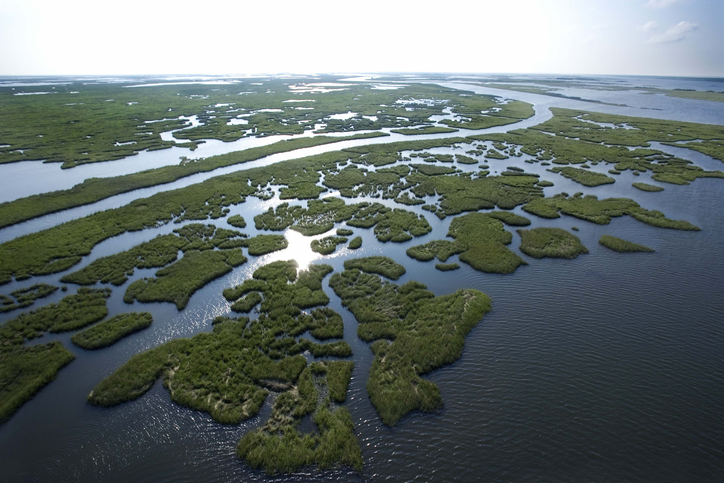 The 2015 WOTUS rule allowed for a significant extension of the reach of the Clean Water Act (CWA) by expanding the definition of “waters of the United States” to include waters such as headwaters, wetlands, and streams. The 2015 rule interpreted the CWA to cover these waters reasoning that they require protection “in order to restore and maintain the chemical, physical, or biological integrity of traditional navigable waters, interstate waters, and the territorial seas.”

The rule has been the subject of incessant litigation in courts around the country since its promulgation four years ago. It was successfully challenged in federal district courts in numerous states on the grounds that the 2015 rule departed from the CWA’s statutory text and from Supreme Court decisions guiding how the phrase “waters of the United States” is to be interpreted. As a result, the application of the 2015 rule has been inconsistent across jurisdictions throughout the country.

The rule signed last week repeals the 2015 rule and restores the previous regulatory text such that agencies are directed to implement the pre-2015 regulations. The EPA press release notes that the return to these pre-2015 regulations will be “informed by applicable agency guidance documents […] consistent with Supreme Court decisions and longstanding agency practice.”

This repeal essentially turns the page from the first stage of the current administration’s attempt to reduce the regulation of these water bodies, and moves it forward towards the finalization and implementation of a new interpretation of the term “waters of the United States”.

On February 14, 2019, the EPA and the Department of the Army published for public comment a proposed rule that would redefine the scope of the waters federally regulated under the CWA with the goal of increasing “predictability and consistency” and attempt to clarify between federally regulated waterways and those under state authority. The agencies proposed to interpret the term “waters of the United States” to encompass: traditional navigable waters, including the territorial seas; tributaries that contribute perennial or intermittent flow to such waters; certain ditches; certain lakes and ponds; impoundments of otherwise jurisdictional waters; and wetlands adjacent to other jurisdictional waters. The public comment period for this revised definition closed on April 15, 2019 with approximately 620,000 comments received in response.