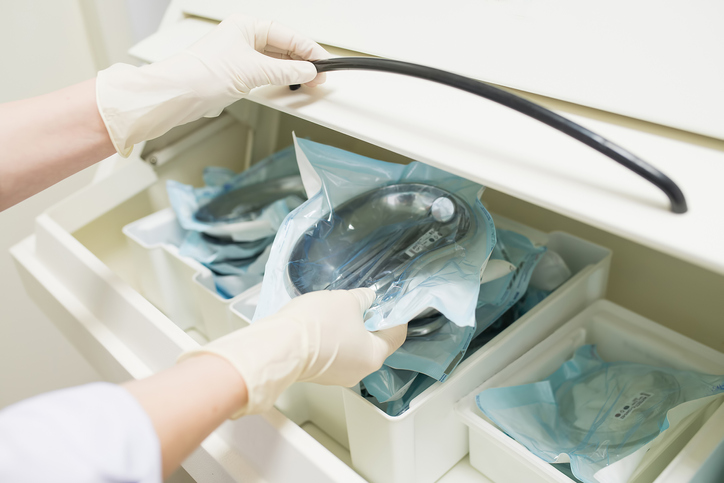 Over 30 personal injury lawsuits have been filed against Sterigenics LLC in Cook County, Illinois. The suits are the latest development in the company’s issues arising out of claims its medical equipment cleaning plant emits harmful fumes.

Jeanne Hochhalter is one of those suing Sterigenics. She claims that the cancer she developed is directly related to the plant’s release of the chemical ethylene oxide.

“I got breast cancer. I have no family history of it,” Hochhalter said.

A Sterigenics spokesman said the company “has consistently complied with applicable regulations.” The spokesman added the claims against Sterigenics lack merit and “we intend to vigorously defend against them.”

The issues began for Sterigenics after an August 2018 report from the United States Environmental Protection Agency (EPA) listed the Illinois communities surrounding the plant as facing cancer risks from air pollution that exceed the agency’s guidelines. The EPA attributed nearly all of the risk to exposure to ethylene oxide, which the company used to sterilize medical equipment. The EPA has concluded that exposure to ethylene oxide can cause breast cancer, leukemia and lymphomas.

In February, the Illinois Environmental Protection Agency shut down the plant after air quality monitoring recorded spikes of ethylene oxide in surrounding neighborhoods.

In July, Illinois Attorney General Kwame Raoul and DuPage County State’s Attorney Robert Berlin reached an agreement with Sterigenics that will allow the plant to reopen after additional emission capture and control equipment is installed. Sterigenics, which legally released 4,600 pounds of ethylene oxide during 2017, is proposing to limit its emissions to 85 pounds a year. State officials have said the project would drive cancer risks from ethylene oxide exposure to a rate well below federal guidelines.

With an estimated 20,000 people living within one mile of the facility, these lawsuits are likely just the beginning, as the plaintiffs’ attorneys look to capitalize on the publicity of these suits. In addition to the high population density, the release period lasting over a decade will likely encourage inventive theories to get around statutes of limitations. To date, the federal government has not taken any action in regard to a suit against Sterigenics.