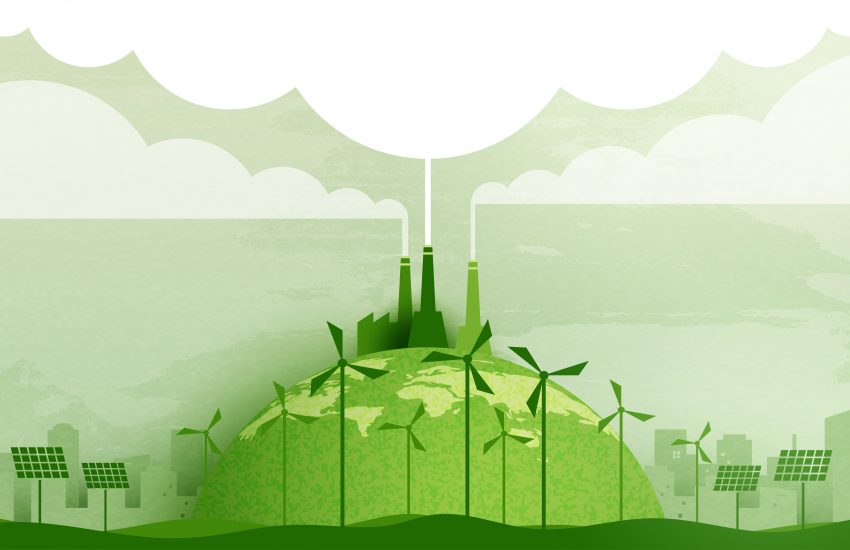 Federal appeals courts in Maryland and Colorado have sent lawsuits seeking to hold energy companies responsible for climate change back to state court even after the U.S. Supreme Court directed the Fourth Circuit to take a second look in the Maryland case.

In Maryland, the City of Baltimore seeks millions of dollars in damages for, among other things, energy companies’ alleged violations of the Maryland Consumer Protection Act that affected climate change. In Colorado, the City of Boulder and a couple of Colorado counties also claim that energy companies violated the state’s consumer protection act by producing and selling fossil fuels in Colorado despite knowing such activities threatened the climate.

In response, the energy companies argued that the federal Clean Air Act should be the exclusive vehicle to regulate greenhouse gas emissions and that the state-law claims conflicted with federal interests in what is essentially a national issue. Both the Fourth and Tenth Circuits disagreed, seeing the CAA as a floor for such claims, rather than a ceiling. While the Fourth Circuit acknowledged that climate change issues undoubtedly have “local, national, and international ramifications,” it found that such “consequences do not necessarily confer jurisdiction upon federal courts carte blanche.”

But this wasn’t the first time the Fourth Circuit reviewed this issue. It reached a similar decision in 2020, holding that it didn’t even need to consider the majority of the energy companies’ grounds for federal jurisdiction. The U.S. Supreme Court disagreed and, in a 7-1 decision in May 2021, directed the Fourth Circuit to take another look. Now it has, reaching the same result.

At some point, the federal nature of climate-change claims will probably end up back in front of the Supreme Court. Until it does, companies with multi-state operations may face litigation under each state’s environmental regulations if those companies can be credibly claimed to have contributed to climate change.