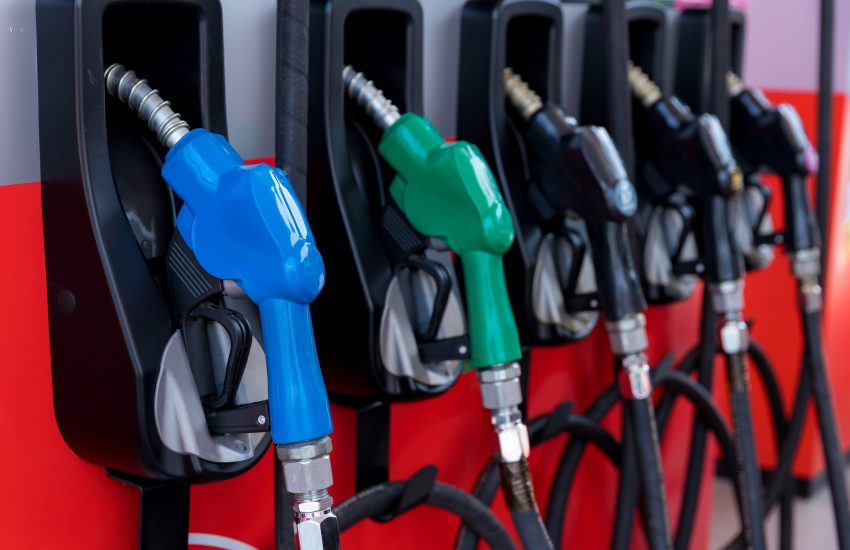 On April 29, 2022, the U.S. Environmental Protection Agency officially suspended the ban on sales of gasoline blends with a higher concentration of ethanol. This suspension came two weeks after President Biden’s vow to lift the ban in order to counteract the increased gas prices attributed to Russia’s incursion into Ukraine. The suspension went into effect on May 1.

E15, or fuel with 15% ethanol, is traditionally banned during the warmer months—June through October—in an effort to combat the production of smog. In the current socio-political environment of skyrocketing gas prices negatively affecting the U.S. economy, however, the EPA, working with the U.S. Department of Energy, determined that it would be in the public interest to permit the sale of E15 this season.

The waiver will run for 20 days; after which it must be renewed under the CAA. The EPA has already indicated an intent to issue waivers as long as required until the disruption to the global fuel supply is abated, at least through the summer driving season.