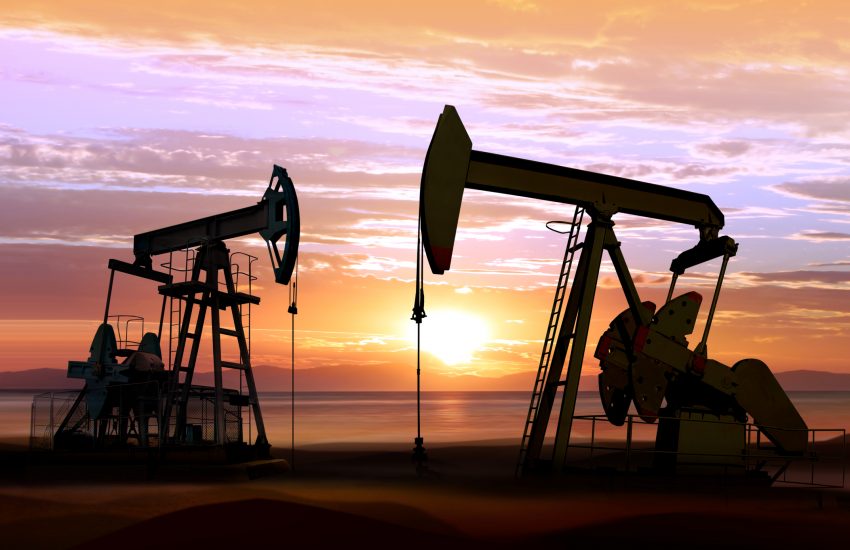 This past Black Friday, while the rising cost of gas dominated the news and Americans began digging into their Thanksgiving leftovers, the U.S. Department of the Interior released a report concerning federal oil and gas leasing, prepared pursuant to Executive Order 14008. This order was signed by President Biden just days after he was inaugurated into office, placing a moratorium on federal oil and gas lease sales. Although the report does not recommend a total ban on oil and gas leasing on federal land, it concludes that the current leasing program is in dire need of fiscal reforms that would benefit Americans and mitigate environmental harm.

In recommending higher royalty rates, bidding costs, and rental costs, the Interior Department explained that the current leasing program, “fails to provide a fair return to taxpayers, even before factoring in the resulting climate-related costs that must be borne by taxpayers.” One of the report’s primary fiscal recommendations is to raise the current 12.5% royalty rate charged for federal onshore leasing, a price that has not been raised in about a century, and which is also significantly below the rate charged by most U.S. states for drilling on state land. Another significant recommendation is to also raise bonding rates, which reflect the upfront fee oil and gas companies pay to ensure compliance with their lease terms, including terms directing remedial cleanup and proper well decommissioning.

The report also recommends that the U.S. Bureau of Offshore Energy Management eliminate area-wide lease sales and instead offer lease sales of significantly smaller areas, with the aim of promoting competition between bidders while their bids increase. The smaller areas would also be offered in accordance with certain criteria based upon resource potential, environmental protection, and financial considerations.

Many environmental groups have deemed the report’s recommended changes trivial and have expressed disappointment that the report did not meaningfully address the oil and gas industry’s climate impact or recommend a ban on future oil and gas leasing. The oil and gas industry and politicians who represent states in which the industry flourishes were not happy with the recommendations either, however, lamenting the higher costs, and claiming that the 15-page report lacked specifics. According to U.S. Senator Lisa Murkowski, of Alaska, the report, “is exactly what we thought it would be: a series of preordained conclusions that are designed to end federal oil and gas production… and [President Biden’s] administration is now advancing what amounts to a death-by-a-thousand-cuts strategy to achieve it.”

Regardless of what opposing stakeholders say, it is fair to say that the report’s recommended overhaul aims to continue a multi-billion-dollar leasing program that raises revenue for Americans while reducing support on foreign energy. Only time can tell whether this compromise approach will result in better American energy policy.