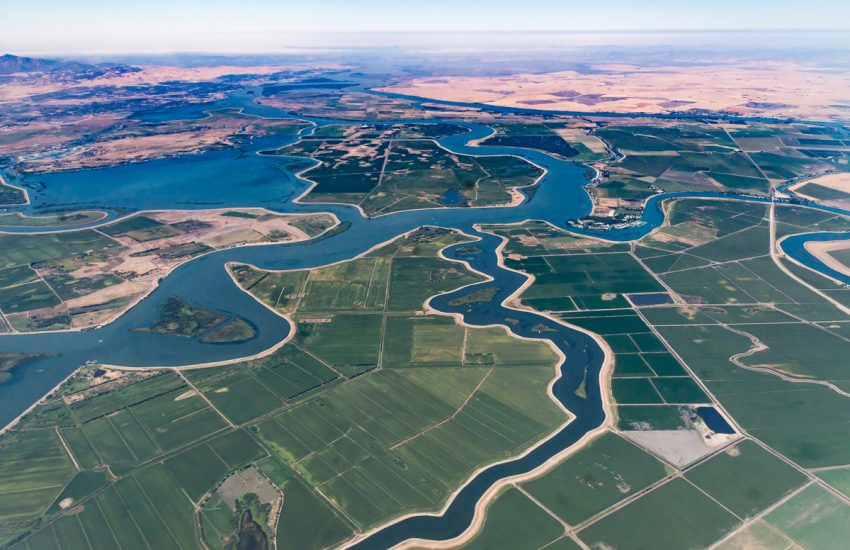 In late November, the U.S. Environmental Protection Agency (EPA) and the Department of the Army announced the signing of a proposed rule to revise the definition of “waters of the United States” protected by the Clean Water Act (CWA). The proposal aims to put back into place the pre-2015 definition, with some amendments to ensure suitability for present day. This definition, of course, determines which of the nation’s waterways falls within the definition of the CWA—the federal law that regulates the discharge of pollutants into the country’s surface waters. The CWA regulates the discharge of pollutants to “navigable waters” and defines “navigable waters” as “waters of the United States, including territorial seas.” 33 U.S.C. §§ 1311(a), 1362(7), 1362(12). However, the CWA does not further define “waters of the United States.” While the EPA and the Department of the Army announced their intent to revise the definition in June 2021, the signing of the proposed rule notably comes two months after the U.S. District Court for the District of Arizona’s August 30, 2021 order vacating and remanding the Trump-Era Navigable Waters Protection Rule in the case of Pascua Yaqui Tribe v. U.S. Environmental Protection Agency.

By way of background, as U.S. District Judge Rosemary Márquez detailed in the 2006 Pascua Yaqui Tribe decision, a sharply divided Supreme Court decided Rapanos v. United States, which “considered whether wetlands connected to distant navigable waters via ditches or artificial drains constitute[d] ‘waters of the United States’ within the meaning of the CWA.” Pasqua Yaqui Tribe v. United States EPA, No. CV-20-00266-TUC-RM, 2021 U.S. Dist. LEXIS 163921 (D. Ariz. Aug. 30, 2021), citing Rapanos v. United States, 547 U.S. 715, 729 (2006). The late Justice Antonin Scalia authored the plurality opinion and concluded that the phrase “waters of the United States” included “only relatively permanent, standing or flowing bodies of water, and does not include channels through which water flows intermittently or ephemerally, or channels that periodically provide drainage for rainfall…” and “only those wetlands with a continuous surface connect to bodies of water that are ‘waters of the United States’ in their own right, so that there is no clear demarcation between ‘waters’ and wetlands” are covered. Rapanos, 547 U.S. at 739. In a concurring opinion, retired Justice Anthony Kennedy instead developed a “significant nexus” test—whether the wetlands, alone or in combination with similarly-situated lands in the region, significantly affect the chemical, physical, and biological integrity of other covered waters understood as navigable. Id. at 779-80.

The result of the Rapanos decision was litigation creating a circuit split, with the Ninth Circuit holding that Justice Kennedy’s concurrence was controlling precedent, and other circuit courts either likewise applying the Kennedy significant nexus test or applying Justice Scalia’s definition.

In 2015, the “Clean Water Rule” was adopted, re-defining the term “navigable waters,” but in 2017, President Donald Trump issued an Executive Order directing the EPA “to consider repealing the Clean Water Rule and replacing it with a regulation adopting the reasoning of Justice Scalia’s plurality opinion in Rapanos.” Pasqua Yaqui Tribe, supra. The “Clean Water Rule” was ultimately repealed in 2019, and then in January 2020, as reported by ELM here, the EPA published the final version of the Navigable Waters Protection Rule (NWPR), which defined “waters of the United States” under the CWA as “(1) [t]he territorial seas, and waters…used…in interstate or foreign commerce,” (2) “[t]ributaries,” (3) “[l]akes and ponds, and impoundments of jurisdictional waters,” and (4) “[a]djacent wetlands.” 33 C.F.R. § 328.3(a) (2020). The NWPR was viewed by some as a major setback, with critics opining that its strict definition removed CWA protections from many public waters.

In Pascua Yaqui Tribe, Judge Márquez vacated the NWPR, finding “fundamental, substantive flaws that cannot be cured without revising or replacing the NWPR’s definition of ‘waters of the United States.’” Pasqua Yaqui Tribe, supra. As a result of the ruling, the EPA halted implementation of the NWPR, creating confusion as to the definition to be applied in currently pending litigation, which remains largely unresolved.

Previously, in January 2021, President Biden issued an Executive Order titled “Protecting Public Health and the Environment and Restoring Science To Tackle the Climate Crisis,” directing agencies to “review and…take action to address the promulgation of Federal regulations and other actions during the last 4 years that conflict with these important national objectives…” 86 Fed. Reg. 7,037 (Jan. 20, 2021). In June 2021, the EPA and the Department of the Army announced their intent to revise the definition of “waters of the United States,” pursuant to that Executive Order, and during the week of November 22nd, 2021, the agencies announced their proposal: to revert back to the pre-2015 definition, which had been in place since 1986, with amendments to reflect statutory limits on scope and more recent Supreme Court case law. The pre-publication revised definition provides that the agencies interpret “waters of the United States” to include:

The EPA has been judicious to note that the proposal is being submitted to the Federal Register, and “[i]t is not a proposed rule, and it is not the official version of the rule for purposes of public notice and commend under the Administrative Procedure Act,” and merely provided the publication of the above for the convenience of interested parties. Notwithstanding, it is likely that the final proposed rule will be substantially similar, if not identical, to the above language. The agencies are hosting virtual public hearings on the issue in January 2022.