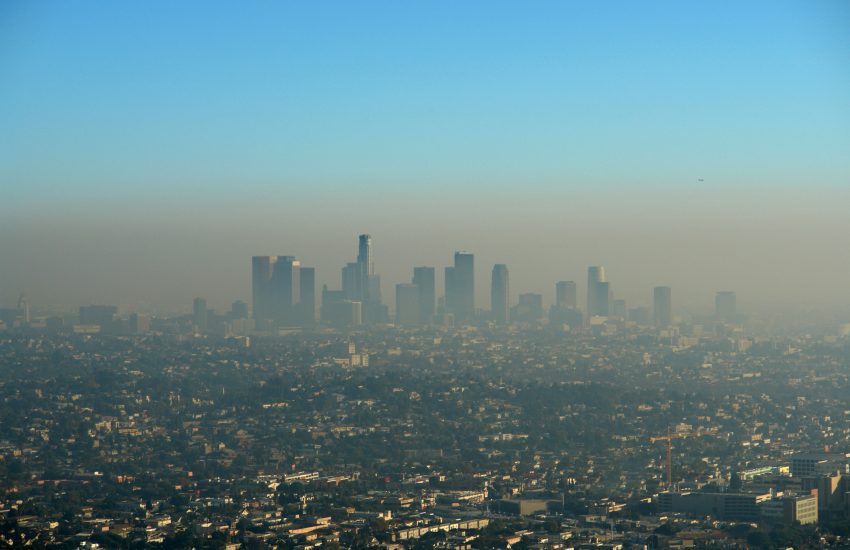 Southern California is known for its beautiful beaches, perfect weather, and for being the smoggiest region in the nation. On May 7, 2021, the South Coast Air Quality Management District (SCAQMD) passed the Warehouse Indirect Source Rule (Warehouse Rule) in a 9-4 vote in an effort to combat Southern California’s smog problem. The Warehouse Rule is essentially a program that will focus on reducing the exposure of nitrogen oxide and diesel particulate matter in the air over the next three years. Specifically, the Warehouse Rule will target the warehouse regions, located in cities like Buena Park and City of Industry, to name a few. These warehouse regions are largely run by Amazon and other similar companies. Recently, in these areas, the number of massive warehouses has been growing, thus increasing diesel emissions that exacerbate Southern California’s air pollution issue. The surrounding neighborhoods disproportionately consist of minorities, which has generated wide-spread support for the regulatory initiative.

The Warehouse Rule would institute a points-based system requiring approximately 3,000 distribution centers to choose from a menu of options to reduce or offset emissions. These options are many—including but not limited to replacing diesel trucks and other equipment with electric models, putting in rooftop solar panels, installing air filters at nearby schools or day care centers, preparing and implementing a custom plan specific to the site, or paying a mitigation fee.

In a socioeconomic impact assessment report earlier this year, the SCAQMD indicated that the regulations would provide public health benefits worth $2.7 billion between 2022 and 2031. Such benefits include approximately 5,800 fewer asthma attacks and 300 fewer deaths.

The Warehouse Rule is a first-of-its-kind and serves as precedent for other localities and states to follow suit. Though the Warehouse Rule may seem onerous for warehouses, its vast menu does provide an array of options to comply.