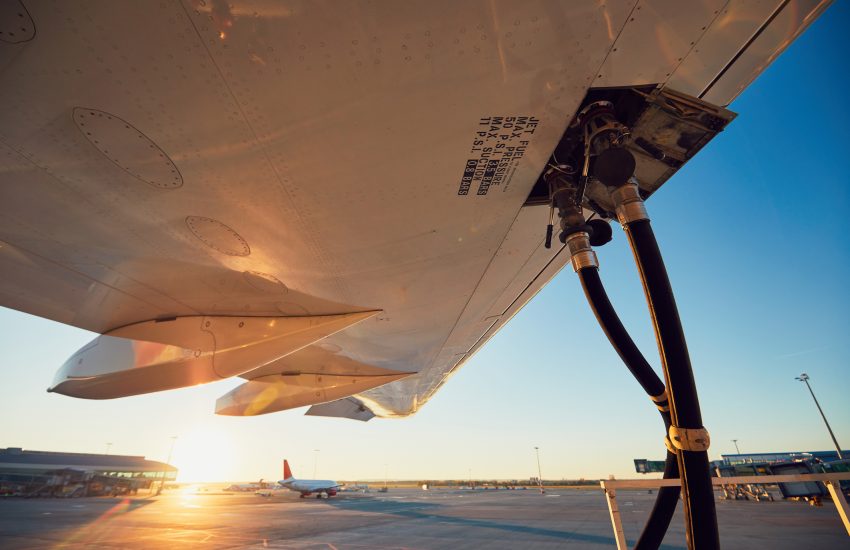 In early September, President Biden released a fact sheet describing steps taken by the administration to advance innovation and the use of cleaner and more sustainable fuels in the American aviation industry, with the aim of reducing greenhouse gas (GHG) emissions by 20% by 2030 and reaching a zero-carbon aviation sector by 2050. According to the fact sheet, the aviation industry is responsible for 11% of transportation-related emissions in the United States, with that share expected to increase in the future. Meanwhile, less than 1% of jet fuel burned in the U.S. is from sustainable aviation fuel.

As part of the Build Back Better Agenda, President Biden has proposed a Sustainable Aviation Fuel tax credit that will cut costs and help the industry scale the domestic production of sustainable aviation fuel. The tax credit requires a minimum of a 50% reduction in lifecycle GHG emissions and offers even more incentives for greater reductions. The credit will offer sellers and users of sustainably produced fuel to offset the higher costs, approximated to be up to three times higher than regular fuel, with a $1.75 to $2.00 credit.

Additional key federal actions announced in the fact sheet include the following:

Additionally, the Biden administration indicated that an aviation climate action plan setting forth a comprehensive plan for aviation will be released in the coming months.

In a related announcement, the Department of Energy (DOE) pledged $64.7 million in funding for projects focused on the production of cost-effective, low-carbon biofuels, to create replacements for petroleum fuels used in heavy-duty forms of transportation such as airplanes and ships, as part of the Sustainable Aviation Fuel Grand Challenge. Further, the DOE, Department of Transportation and Department of Agriculture recently signed a memorandum of understanding (MOU) to collaborate on research and development efforts in order to reach the goal of supplying at least 3 billion gallons of sustainable aviation fuel by 2030, and 35 billion gallons by 2050. More specifically, the parties to the MOU agreed to set up an executive team to develop a strategy roadmap for the aviation fuel challenge, to incorporate input from stakeholders, and to collaborate on research and development efforts.

These developments are part of the Biden administration’s continued effort to tackle the climate crisis with a whole of government approach including numerous government departments and sectors of the economy.