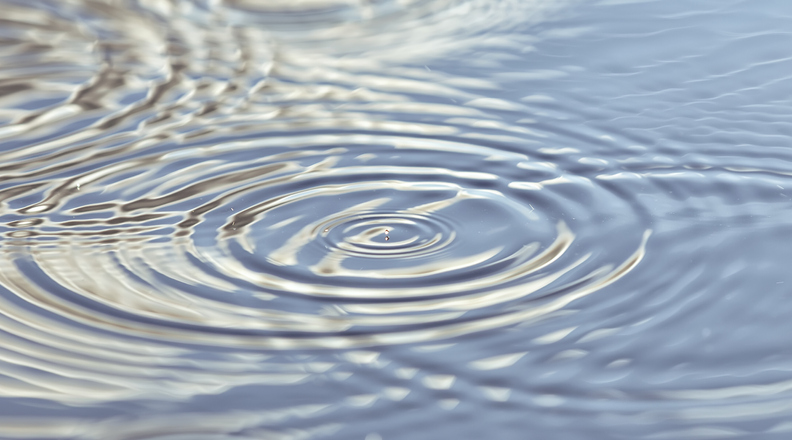 In County of Maui v. Hawaii Wildlife Fund (590 US –, 140 S Ct 1462 [2019]), the U.S. Supreme Court addressed whether the CWA’s NPDES requires a discharger to acquire “a permit when pollutants originate from a point source but are conveyed to navigable waters by a nonpoint source,” such as groundwater. The justices concluded that the CWA only required a permit where the point source pollutant entered the navigable waters of the United States from “the functional equivalent of a direct discharge.” The court then created a non-exhaustive list of factors to consider when determining whether a functional equivalent of a direct discharge exists, providing: “(1) transit time, (2) distance traveled, (3) the nature of the material through which the pollutant travels, (4) the extent to which the pollutant is diluted or chemically changed as it travels, (5) the amount of pollutant entering the navigable waters relative to the amount of the pollutant that leaves the point source, (6) the manner by or area in which the pollutant enters the navigable waters, (7) the degree to which the pollution (at that point) has maintained its specific identity. Time and distance will be the most important factors in most cases, but not necessarily every case” (County of Maui, 590 US –, 140 S Ct at 1476-1477). Critically, the court added that the “EPA . . . can provide administrative guidance” (id. at 1477).

Following the decision, after complying with the necessary administrative proceedings, on January 14, 2021, the Trump administration’s EPA promulgated a guidance document titled “Applying the Supreme Court’s County of Maui v Hawaii Wildlife Fund Decision in the Clean Water Act Section 402 National Pollutant Discharge Elimination System Permit Program.” While not having the force and effect of law nor binding the public in anyway, the 8-page guidance document, sought to narrow the scope of the decision, by emphasizing three distinct points relating to discharges and pollutants: 1. An actual discharge of a pollutant to a water of the United States is a threshold condition that must be satisfied before the need for an NPDES permit is triggered; 2. The discharge of pollutants that reaches, or will reach, a water of the United States must be from a point source to trigger NPDES permitting requirements; 3. Only a subset of discharges of pollutants to groundwater that ultimately reach a water of the United States are the “functional equivalent” of a direct discharge to a water of the United States.  Next the guidance turned to the enumerated factors, and determining that, while again not exhaustive, a critical additional factor to be considered is “the design and performance of the system or facility from which the pollutant is released.” Detailing this, it provided that “[i]f a facility or system is designed and performs to discharge pollutants from a point source through groundwater and into a water of the United States, the owner or operator should contact its permitting authority to determine whether an NPDES permit is required.”

With the rescission of the guidance document, the Biden administration’s EPA informed dischargers that “[c]onsistent with past practice, and now informed by the factors specified by the Supreme Court, EPA will continue to apply site-specific, science-based evaluations to determine whether a discharge from a point source through groundwater that reaches jurisdictional surface water is a ‘functional equivalent’ of a direct discharge.” Accordingly, all point-source dischargers should engage in discussions with their legal experts to re-evaluate the existing regulation and the County of Maui, as a precautionary measure, to ensure they are in compliance with the permit requirements of the EPA and NPDES.