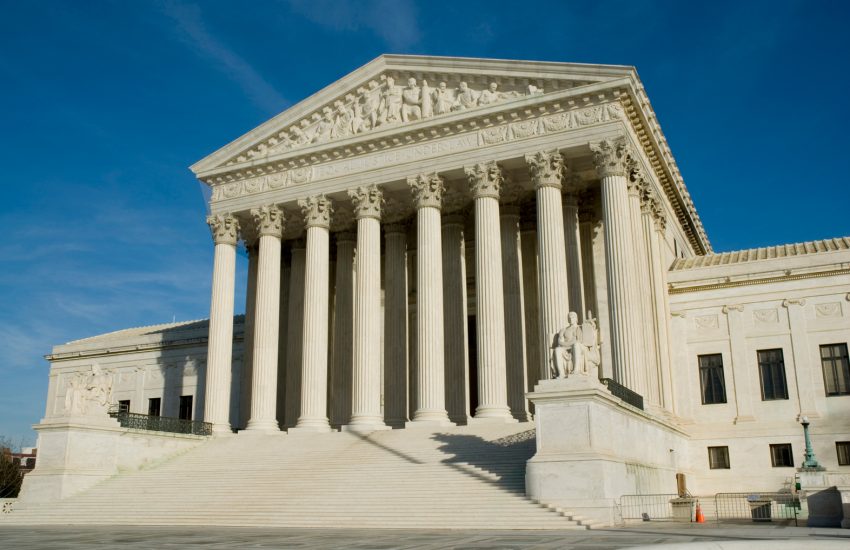 The U.S. Supreme Court on June 15 issued a unanimous reversal of a lower appellate court, and in which, ruling against the federal government, struck down a Department of Health and Human Services rule significantly reducing Medicare prescription reimbursements to hospitals traditionally serving low-income patients.

Although the 2018 rule did not, on its face, seem to have anything to do with environmental rules or regulations, environmental lawyers, activists, and probably the Environmental Protection Agency itself closely watched the progress of American Hospital Association v. Becerra as it made its way through the courts, all the way up to the Supreme Court.

This attention was due to the application – or, with the Supreme Court’s decision last week, the eventual inapplication – of the pivotal ruling in Chevron v. Natural Resources Defense Council, a highly influential 1984 administrative-law case in which the Supreme Court upheld an EPA regulation defining a term in the context of implementing certain amendments to the Clean Air Act. The Chevron court based its holding on the central principle that courts should not substitute their own interpretation of a statute when it is unclear but, rather, defer to an agency’s reasonable interpretation of the ambiguous statute when Congress delegated it to the subject agency to administer. This assumption of judicial deference to an agency’s administrative assessment came to be known as the Chevron Deference Doctrine, which, just as the EPA could in Chevron, groups and agencies have regularly relied upon to defend, in particular, environmental regulations.

Here, the U.S. Court of Appeals for the District of Columbia Circuit majority explicitly applied Chevron deference in its evaluation as to whether the regulation at issue in American Hospital Association was reasonable, finding that it was.

The petitioner’s subsequent appeal to the Supreme Court asked whether the Chevron deference allowed HHS to set prescription-drug reimbursement rates in a particular way without gathering certain data, with the petitioner impressing upon the court in its cert petition, “the continuing need for this Court to enforce limits on Chevron deference, particularly as it is applied in the D.C. Circuit, to ensure that it does not give cover to federal agencies when they supplant Congress’s policy judgments with their own.” Justice Brett Kavanaugh, however, premised the court’s opinion on strict statutory construction, using “traditional tools of statutory construction,” and made no mention of Chevron. Instead, the court concluded that HHS’s interpretation of the statute was flawed since the statute was not unambiguous and thereby demanding agency deference. Accordingly, the agency acted in violation of its statutory authority to reduce prescription-drug reimbursement rates.

Although the court declined to vitiate explicitly the Chevron Deference Doctrine despite its reversal of the D.C. Circuit Court, environmental groups and scholars are not necessarily celebrating. Many are of the mind that the court does not even need to formally strike down Chevron to gut the doctrine, given that the court, which currently has a conservative supermajority, has increasingly ignored it in cases involving agencies like the EPA. Indeed, on the day American Hospital Association was handed down, in noting the court’s omission of Chevron despite its centrality to the question presented, law professor Jonathan Adler wrote about the Supreme Court’s decreasing citation to Chevron.

As Chevron deference fades away from opinions issued by the highest court in the land, it seems for now that its best chance of survival is first through its application by intermediate appellate courts, such as the D.C. Circuit, and second, through the Supreme Court’s refusal to grant certiorari in those cases of application. In other words: through the Supreme Court’s own deference to lower courts.