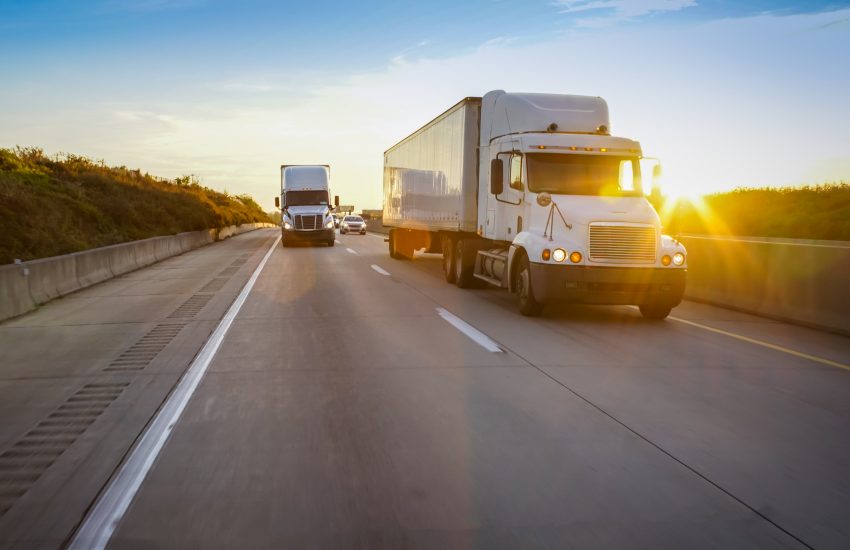 On December 20, 2022, the Environmental Protection Agency finalized regulations aimed at reducing harmful emissions from trucks, delivery vehicles, and buses. These regulations will impact vehicles manufactured after 2027 and are designed to cut 50% of smog and soot-forming emissions by 2045. These regulations are slated to become final 60 days after they are published in the Federal Register.

The regulations announced this week are the first in this area in approximately 20 years. The regulations mainly target the emission of nitrogen oxides. Nitrogen oxides form when gasoline, diesel, and other fossil fuels burn at high temperatures. When released into the air, the gases contribute to smog, soot, and acid rain. Breathing nitrogen oxides has been linked to shortness of breath and coughing at low concentrations. However, studies have found that people living in communities where there are exposures to heavy diesel emissions suffer increased rates of asthma, heart disease, and chronic lung disease.

Included in the regulatory scheme are new numeric standards, changes to the test protocols, required changes to emission-related warranties, and other updated provisions. One of the biggest changes is that these regulations will, for the first time, regulate pollution generated by vehicles as they idle and proceed at low speeds. The EPA’s test program indicated that these low-load operations could account for more than half of the nitrogen oxide emission from a vehicle in a single workday. Manufacturers also must ensure that their engines’ electronic pollution controls are tamper-proof. The emissions reduction standards will increase over time as more clean vehicles enter the fleet and will require truck manufacturers to reduce emissions of nitrogen oxides by 80% below the current standards. The rule does not require those in the industry to replace existing vehicles with zero-emission trucks or buses, drawing criticism from some who do not believe the regulations go far enough.

The EPA believes the required changes are achievable based on new technology that is or will become available in the future and used its authority under the Clean Air Act section 202(a)(3)(A) to implement these regulations. This section of the CAA is mandatory and requires that the EPA prescribe regulations to control emissions from motor vehicles which it determines impacts “public health or welfare.”

According to the EPA’s studies, approximately 72 million people live within 200 meters of a truck freight route. Many of these areas include childcare facilities and schools. The EPA estimates that the new pollution limits would prevent up to 2,900 premature deaths, 6,700 hospital admissions and emergency department visits, and 18,000 cases of childhood asthma by 2045. Further, the EPA estimates that the new rule would be economically beneficial because the costs are outweighed by the program savings of $29 billion each year.

The EPA announced that this rule is part of a comprehensive strategy by the agency called the Clean Trucks Plan. The Clean Trucks Plan is a series of clean air and climate regulations designed to reduce pollution from large commercial heavy-duty trucks and buses. The EPA hopes that this plan will result in a transition to zero-emissions transportation in the future. The regulations announced on December 20, 2022, are merely the first step in this plan. The anticipated next steps include (1) setting stronger emissions standards for medium-duty commercial vehicles for model year 2027 and later; (2) setting new standards for light-duty vehicles for model year 2027 and beyond; and (3) setting Phase 3 greenhouse gas standards for heavy-duty vehicles beginning as soon as model year 2030 that are significantly stronger than the model year 2027 greenhouse gas standards. The next steps are anticipated to be announced in March 2023. While the new regulations and the anticipated sections of the Clean Trucks Plan are huge steps to help lower harmful emissions, these regulations are nowhere near as strict as the regulations passed by California, which require a 90% reduction below the current standards, as opposed to the federal reduction at 80%. The EPA is set to rule on California’s request for a waiver to enforce its higher standards sometime in 2023. If this waiver is granted, many expect that truck manufacturers will sue to have the waiver set aside. Nationwide standards will certainly be easier for those in the industry to follow, but it remains to be seen whether this will occur. However, for now, manufacturers must make certain any engines from model year 2027 comply with the federal regulations announced this week.