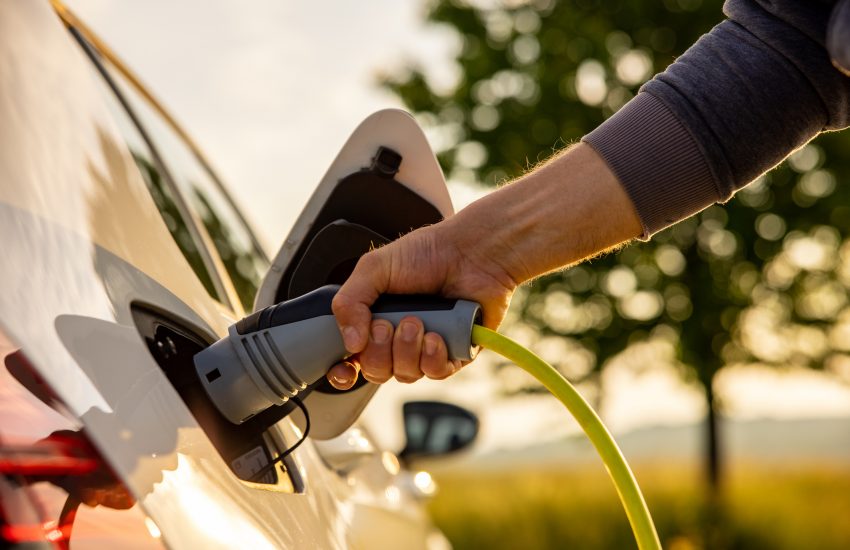 The Biden administration in April gave a large boost to vehicle-fuel-economy standards when the National Highway Traffic Safety Administration (NHTSA) announced its intention to increase Corporate Average Fuel Efficiency (“CAFE”) standards by 8 percent for the 2024 and 2025 model years, and 10 percent in 2026.

This aggressive initiative took a large step in reversing the Trump administration’s rollback of regulations targeting gas mileage and pollution reduction put in place during the Obama era. However, this large step also may have just tripped over the outstretched foot of the ethanol industry.

Ethanol companies and U.S. corn growers on December 8 joined a D.C. Circuit challenge to these new CAFE standards, arguing the Biden administration improperly incorporated state electric vehicle mandates to set the baseline for economic projections. Specifically, the parties seeking to weigh in on the lawsuit — which include fuel companies, growers associations, Republican-led states and even an environmental group — argue the NHTSA improperly used calculations of a substantial number of electric vehicles projected to be on the road as a result of state mandated fuel standards because federal law preempts those regulations.

Insiders project that if the Circuit court agrees with the challenge to the new standards it will represent yet another defeat of pro-environmental government action and likely have a chilling effect on similar initiatives, especially in the coming divided Congress. Alternatively, some view this as nothing more than a ‘window-dressing’ discussion of semantics on the inevitable transition to higher efficiency vehicles.