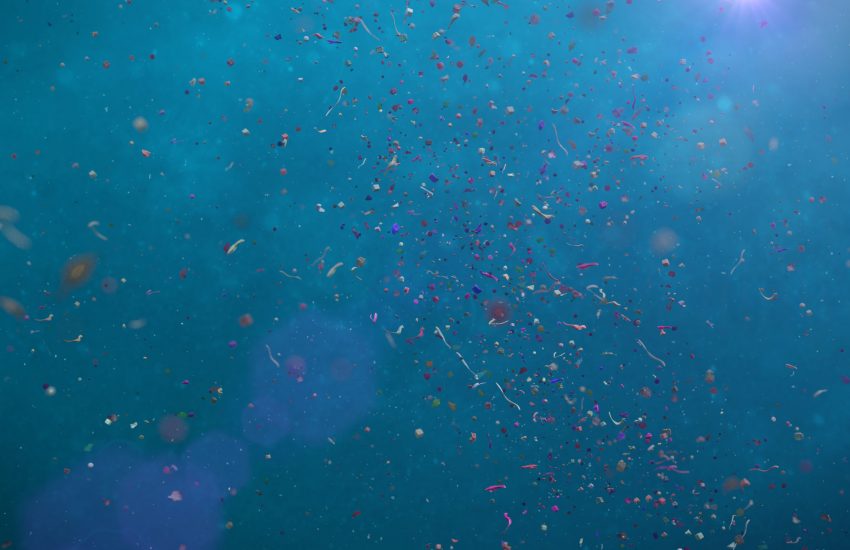 In a study published last week, researchers at the University of Canterbury in New Zealand identified microplastics in freshly fallen snow samples collected from 19 different sites across the Ross Island region of Antarctica. According to the authors, this finding, which is the first evidence of microplastics in Antarctic snow, “adds to the growing body of literature regarding microplastics as a ubiquitous airborne pollutant…”

Of particular import, the authors note that Antarctica, due to its inaccessibility, extreme environmental conditions, and barriers such as the Antarctic Circumpolar Current, was generally thought to be largely untouched by humans until the early 20th century. Even today, it is “still a place of peace and science and is thought of as the last remaining true wilderness on earth.” Given this, “Antarctica can act as an indicator of physical, chemical and biological effects caused by anthropogenic stresses.”

While research on microplastics so far has generally focused on the marine environment, there was little information on the presence of airborne microplastics in Antarctica, which is one of the most remote regions in the world.

Scientists collected the 19 freshly fallen snow samples over the course of three days in late 2019 from the same single snowfall event, and analyzed them “to quantify the presence and abundance of microplastics.” Microplastics were found in all of the samples “with a total of 109 particles confirmed as microplastics.” Polyethylene terephthalate (PET), found in 79 percent of the samples, was the most frequently found polymer type. PET is most frequently used for synthetic fibers and plastic bottles.

Particles confirmed to be microplastics were categorized as fibers, fragments, and films. No beads were detected. Fibers were among the most abundant, in the colors blue and pink.

With regard to the origin of the microplastics found, researchers hypothesized origination from both local sources, such as the “fragmentation of plastic equipment from research stations, clothing worn by base staff and researchers, and mismanaged waste,” as well as long-range transport by “ocean currents, ocean to atmospheric change, and both short- and long-range atmospheric transportation.” Polyamide flags, for example, are used throughout some regions of Antarctica to identify safe routs for travel. The weathering of these flags could release microplastics into the environment.

The authors of the study concluded their findings “highlight the global reach of plastic pollution” and the need for further monitoring both Antarctica and surrounding waters to understand the microplastics footprint on this continent.