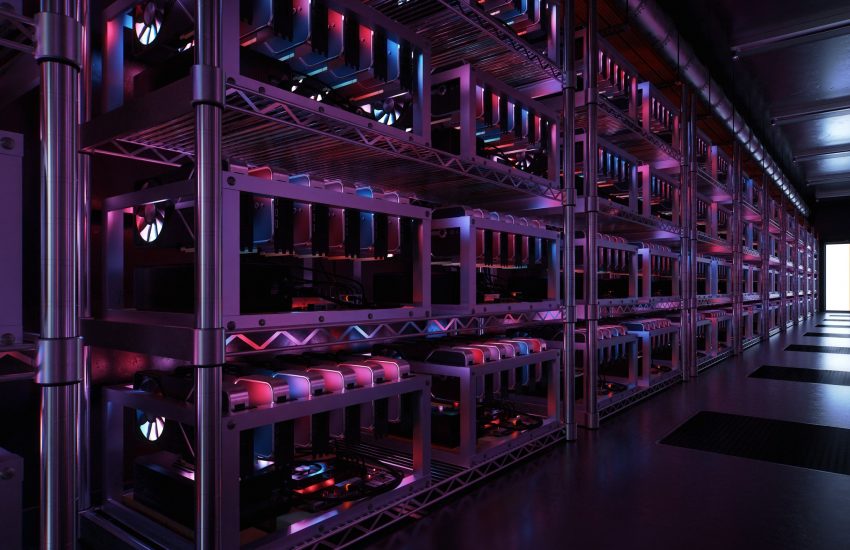 The text of the bill sets forth the legislative findings, specifically referring to the threats of climate change to “the health, welfare and economy of the state.” In that regard, the bill contends that “it is the policy of the State of New York to conserve, improve and protect is natural resources and environment,” and to mitigate the impact of climate change. The bill further states that cryptocurrency mining operations using the proof-of-work authentication method, which uses significantly more energy than other mining methods, are expanding and significantly increasing energy use. The bill thus prohibits, for a two-year period (a three-year moratorium had been considered in an earlier version of the bill, as previously highlighted by ELM: https://environmentallawmonitor.com/emerging-issues/crypto-a-virtual-currency-with-real-life-energy-consequences/), the approval of a new application or new permit to any facility that generates electricity, using carbon-based fuels, supporting cryptocurrency mining operations that validate blockchain transactions.

Mining is essential to expand the use of crypto because this process is the way by which new cryptocurrency enters circulation. New cryptocurrency is created when crypto miners use computers to solve complicated math problems. The first computer that solves the problem is rewarded with the resulting mined crypto. Once that math problem is solved, the process starts again.  A crypto mining operation is typically contained in a facility that has access to cheap utilities and can house thousands of computers since a significant amount of power is required to undertake the proof-of-work process as quickly as possible.

Prior to the passage of the bill, New York was swiftly becoming a “hotbed” of large-scale crypto-mining. In Dresden, New York, for example, a once moth-balled industrial era plant was converted from coal to natural gas, with a capacity of 106 megawatts, the plant has been operating with 44 megawatts — enough to power 35,000 homes – to run 15,300 servers while providing some extra capacity to the grid. Environmentalists in New York pushed hard for this bill, claiming that fossil fueled power plants are threatening New York’s goals on climate change.  While the owners touted the plant’s capacity and the fact that it is “bringing a piece of the world’s digital future to upstate New York,” environmental groups claim “bait and switch,” alleging that owners are applying to run a power plant but actually running a crypto mining operation.

This sentiment has been echoed by the New York State Environmental Commissioner, who claims that “New York state is leading on climate change” and that there are “some major concerns about the role cryptocurrency mining may play in generating additional greenhouse gas emissions.” Governor Hochul is expected to sign this bill and put these cryptocurrency mining operations under attack.