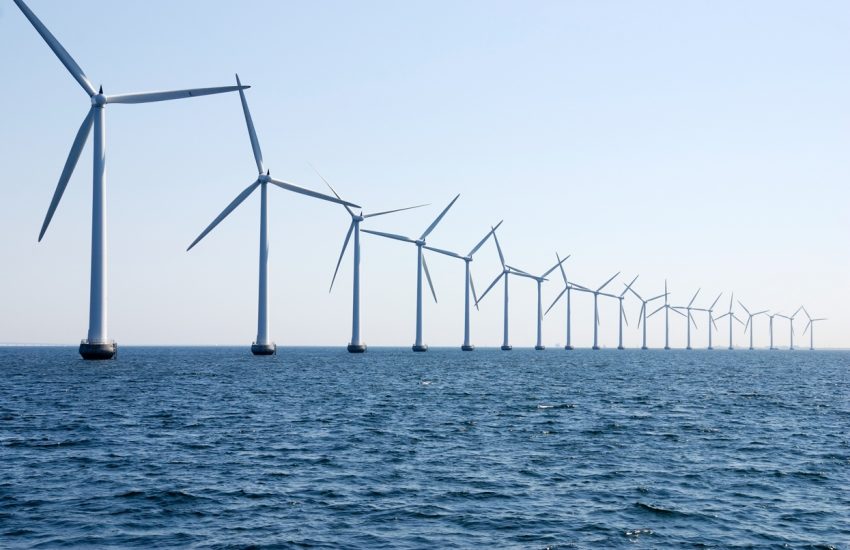 On March 29, 2021, the Biden administration announced a plan to expand offshore wind power along the East Coast. One area that may be part of such expansion is the New York Bight, which is a geological area that describes a swath of shallow waters along the Atlantic coast, spanning from the Cape May Inlet in New Jersey to Montauk Point at the eastern tip of Long Island. It is also the area subject to a potential offshore wind zone that the administration hopes can produce 30,000 megawatts (30 gigawatts) of power from wind turbines by 2030.

When all is said and done, the administration projects that wind power from the New York Bight will generate enough power to meet the demand of more than 10 million American homes for a year, while replacing an estimated 78 million metric tons of CO2 emissions. To position the domestic offshore wind industry to meet the 2030 target, BOEM plans to advance new lease sales and complete review of at least 16 Construction and Operations Plans (COPs) by 2025.

The wind power industry will also span new supply chains. For example—the reported 10,000 tons of domestic steel that workers in Alabama and West Virginia are supplying to a Texas shipyard where a wind turbine installation vessel is being manufactured.

Challenges to new offshore wind projects are expected. The group Save Our Shoreline NJ for example has opposed the New Jersey “Ocean Wind” project, saying that it would hurt local tourism, recreation and commercial fishing industries. Other criticisms of wind power include the “intermittent” nature of the energy being dependent on weather, potential need for energy storage technology, noise, and “visual pollution,” as well as potential to harm and kill bird species. As part of the new wind power plan released by the Biden administration, there will be $1 million in grants available to study effects on fishing and local communities.

Last month, the administration proposed 84 large turbines off the coast of Martha’s Vineyard—what will be the nation’s first large-scale offshore wind farm. That project is projected to be online by 2023. There are 13 offshore wind projects proposed along the East Coast, and the Interior Department estimates that as many as 2,000 turbines could be rotating in the Atlantic Ocean by 2030. BOEM is currently working on environmental reviews for the Vineyard Wind project. With these projects, as well as the New York Bight, offshore wind as an alternative source of energy continues to gain traction, especially with the support of the new administration.