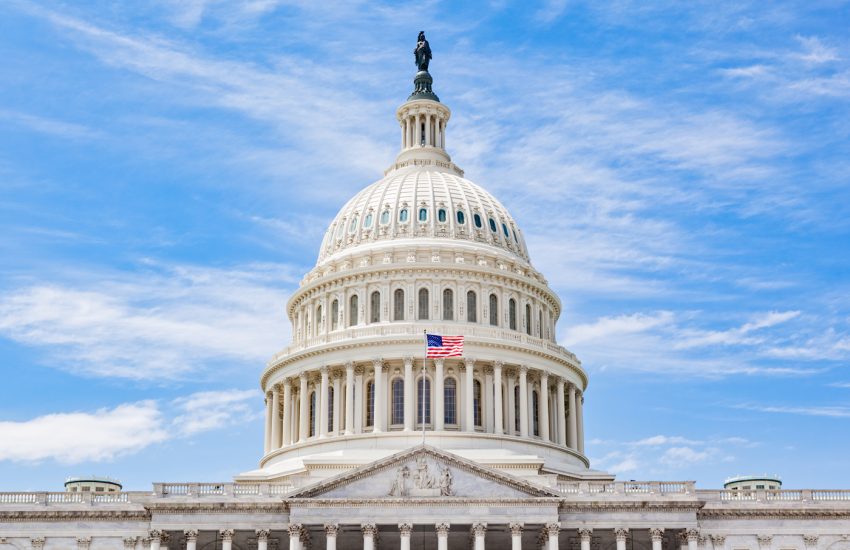 On Thursday, March 18, 2021, Congressional members who drafted the Environmental Justice for All Act (EJAA) reintroduced the bill in the U.S. House of Representatives. Senator Tammy Duckworth of Illinois, co-chair and co-founder of the Senate’s first environmental justice caucus, is co-sponsoring a parallel bill moving through the Senate.

The EJAA’s general purpose is to address iniquities in public health by protecting communities throughout the country disproportionately overburdened by environmental pollutants and hazards. More specifically, the EJAA reflects how minority communities have been more vulnerable to the consequences of pollution and climate change, and provides a variety of ways to mitigate or prevent such iniquities.

Among other things, it would function as a mechanism by which these overburdened communities can participate in governmental planning and decision-making relating to industry expansion and infrastructure projects. Moreover, the EJAA would strengthen the 1970 National Environmental Policy Act (NEPA), in that permitting processes would be more stringent in considering cumulative impacts of projects or facility construction on surrounding communities. The EJAA would also provide legal remedies to individuals and entities that experience discriminatory effects resulting from a federal policy. Finally, the EJAA would designate $75 million a year for relevant public health research.

EJAA’s sponsors in both chambers of Congress hope to gain bipartisan support, but it is noteworthy that Democrats have control of both Congressional chambers. Coupled with the fact that environmental justice is an explicitly stated part of the new administration’s environmental and climate policy priorities, it is looking likely that this bill will become law.