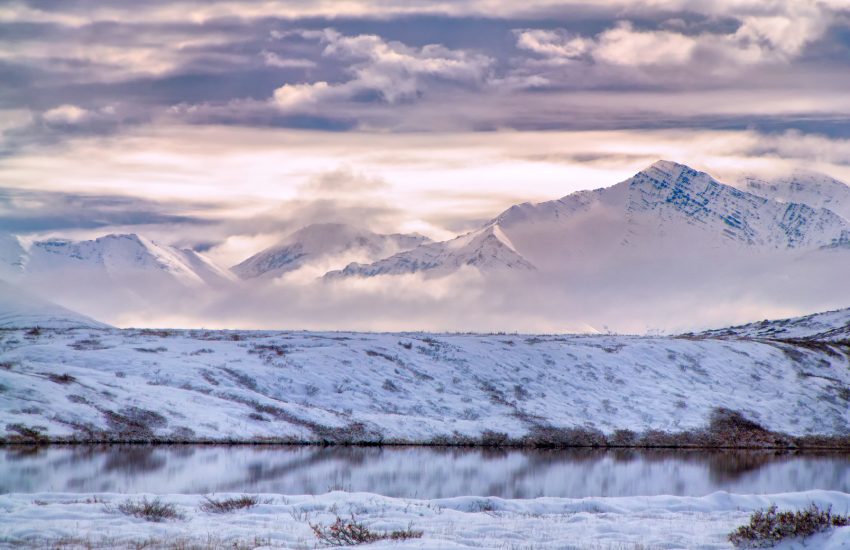 Earlier this week, the Trump administration finalized its plan to open up a portion of the Arctic National Wildlife Refuge in Alaska to oil and gas development. This marks a significant change in protections for the Refuge, as protections have been afforded to this large stretch of wilderness for more than half a century. The Trump administration was drawn to this area of land based on a large coastal plain located in the Refuge, which is believed to contain significant portions of oil. Furthermore, oil production within Alaska has drastically reduced since the 1980s. However, there has been significant backlash, as the coastal plain provides space for the indigenous creatures, such as polar bears and caribou, to reside.

In addition to concerns about the future prospects for these animals, there is also significant concern that permitting oil and gas companies to begin drilling into this coastal plain will lead to negative environmental externalities. We anticipate there will be significant litigation surrounding the Refuge, as companies will begin to attempt to obtain leases across the 1.6 million acre coastal plain. However, the efforts of this administration marks a significant step towards reviving fossil fuel development in this undeveloped area. Throughout the course of the Trump presidency, fossil fuel production has been a primary concern for the administration, leading to the expansion of oil and gas drilling.

In 2017, a budget bill was introduced that instructed the federal government to begin to offer oil and gas leasing on the Refuge. Under this 2017 law, the federal government is required to conduct two lease sales of 400,000 acres each by December 2024. As companies begin to seek out the lease contracts, it will be very interesting to see whether this long-protected land will continue to provide a domicile for native wildlife, or if the environmental changes created by companies beginning to drill for oil will impact any indigenous creatures. Furthermore, due to the extreme climates in the Alaska region, companies will need to consider modifying their methods for drilling to adjust to the unique ecosystems in place.

Throughout the tumultuous debate regarding these fracking and drilling activities, one significant concern relates to exactly how much oil actually lies beneath the coastal plain. As we begin to see backlash regarding the opening of the Refuge, and companies obtain leasing permits to begin the drilling activities, we will learn in short order whether the efforts are worthwhile, and depending upon the outcome of this year’s presidential election, whether this all will be short lived.